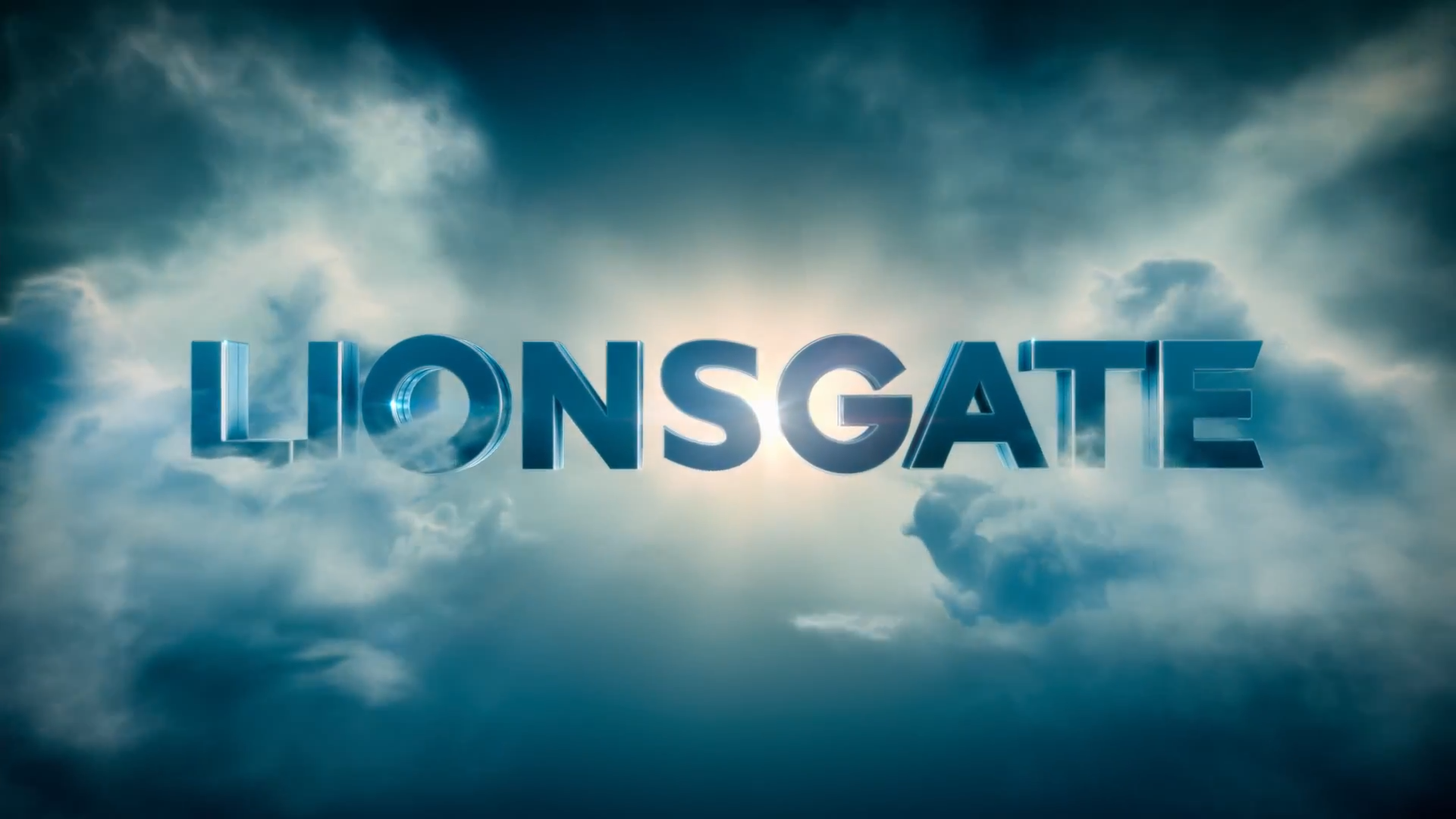 Lionsgate will be releasing She’s Living My Life starring Taraji P. Henson, with Perry himself directing as well as a brand new Madea film.

It was announced that the studio will be releasing the films in March and August respectively. She’s Living My Life is written and directed by Perry, with Henson starring as a woman who grows beleaguered of standing beside her devious husband from one betrayal to the next. 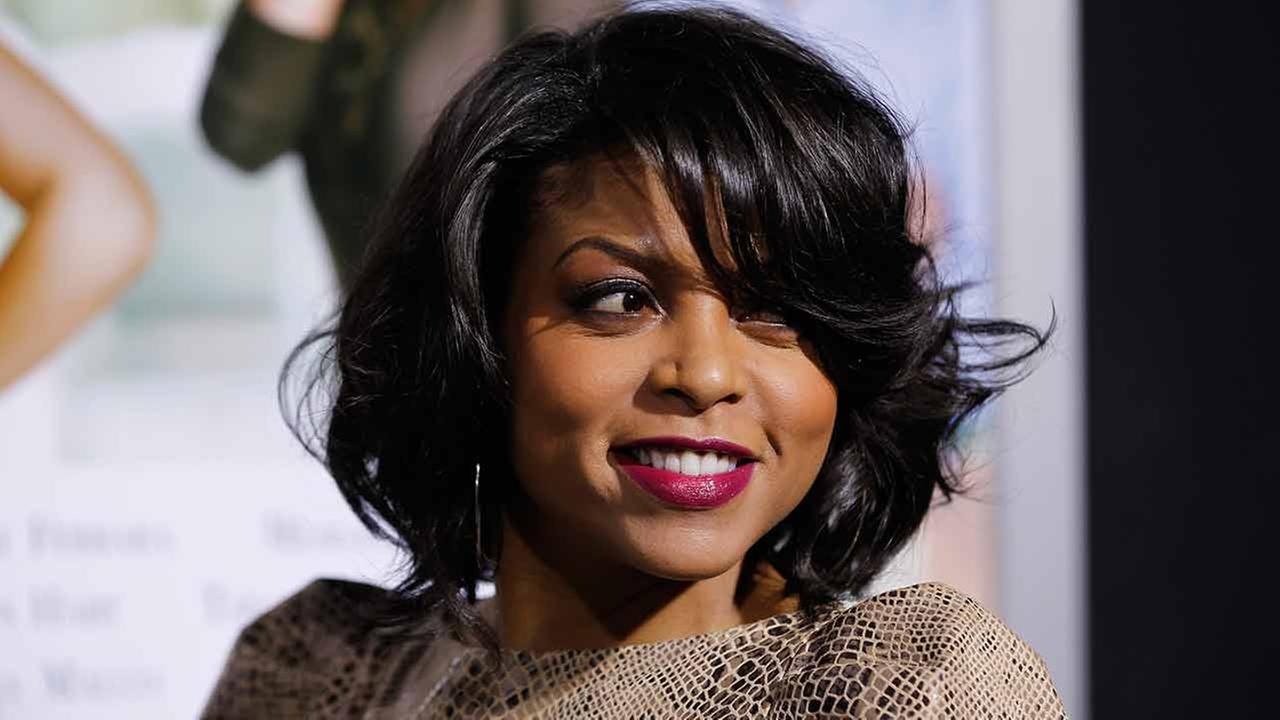 Later in the year, the next installment of the celebrated Madea franchise will find its way to theatres, with an August 3rd release date for Tyler Perry’s A Madea Family Funeral. Starring Perry as the quintessential grandma Madea, alongside Cassi Davis and Patrice Lovely, the comedy finds Madea’s family at a reunion in backwoods Georgia, “where they find themselves unexpectedly planning a funeral that might unveil unsavory family secrets.”

This marks two of many collaborations between Tyler Perry and Lionsgate including Good Deeds, The Single Moms Club, For Colored Girls, and Why Did I Get Married.