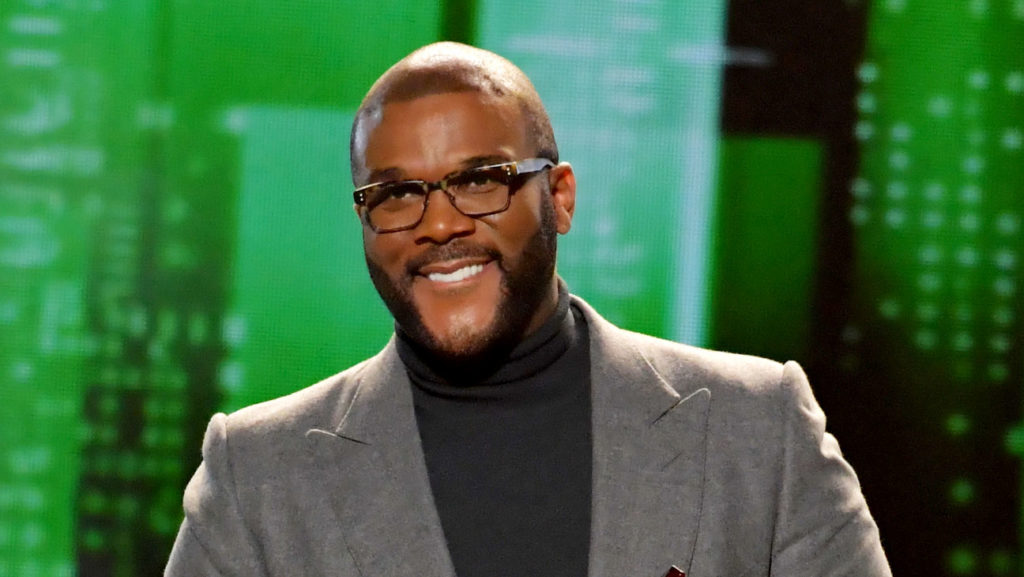 One of the biggest names to visit the sunny shores of the French Riviera this past week for the Cannes Lions festival was Tyler Perry.

The annual event focuses most of its attention on creative achievements in advertising, but Perry was there to sit down with fellow media mogul Michael Kassan for a frank discussion on the future of media at large and, more specifically, how TPS sees itself innovating to take advantage of technology and the different ways viewers are choosing to consume content. Later in the week, Perry also stopped by The Girls Lounge run by The Female Quotient for a conversation with Viacom CEO, Bob Bakish, about diversity in storytelling.

The Kassan conversation involved Perry’s new partnership with Viacom and the incredible speed with which he can create new content—from inception to realization—for the company’s multiple verticals, including the popular BET Network. His current deal calls for 90 episodes annually, which is in line with what he had been delivering for OWN. “It’s a wonderful pace for us because we know how to do it,” he said.

Perry recognized that more and more younger viewers are fleeing traditional or “linear” content funnels like TV. “Everybody’s choosing their own corners. Eventually, there will be a long-term problem with linear, but we’re not there yet especially with my audience,” he said, citing internal research. “We still have some time to make a huge impact.”

That said, the big reveal was that the forward-thinking Perry already has his sights trained on Viacom’s OTT infrastructure and is looking at every angle for how to deliver the most content in the ways that people are ready to view it. Certainly with the firepower of the Perry brand behind it, one could easily see Viacom become a major player in the streaming media landscape.

Stay tuned for more on that and read the THR article on the rest of the discussion here.