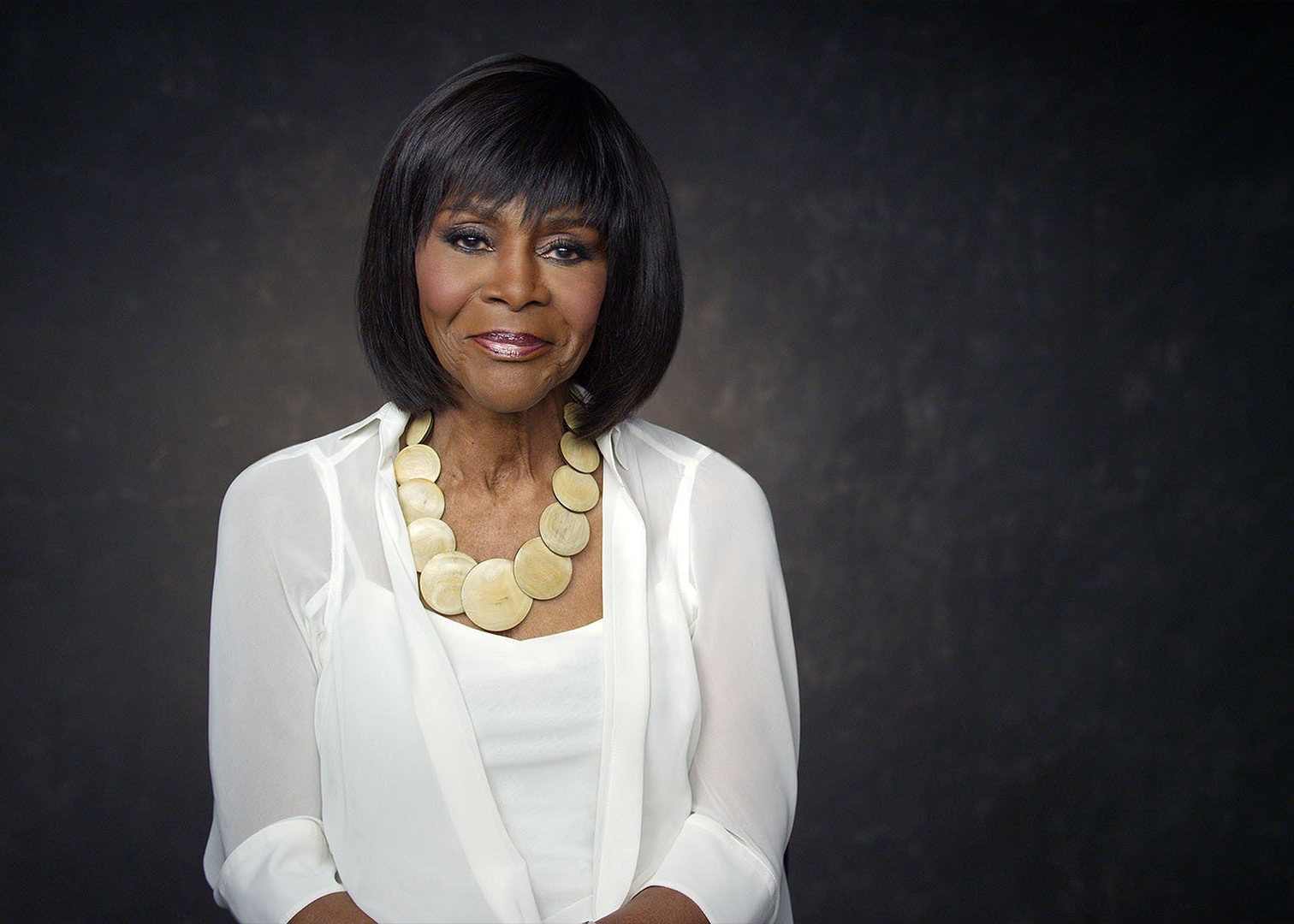 Cicely Tyson, long-time friend and mentor to Tyler Perry and Godmother to his son, passed away last week, days after her much-anticipated memoir, Just As I Am was released to the public. 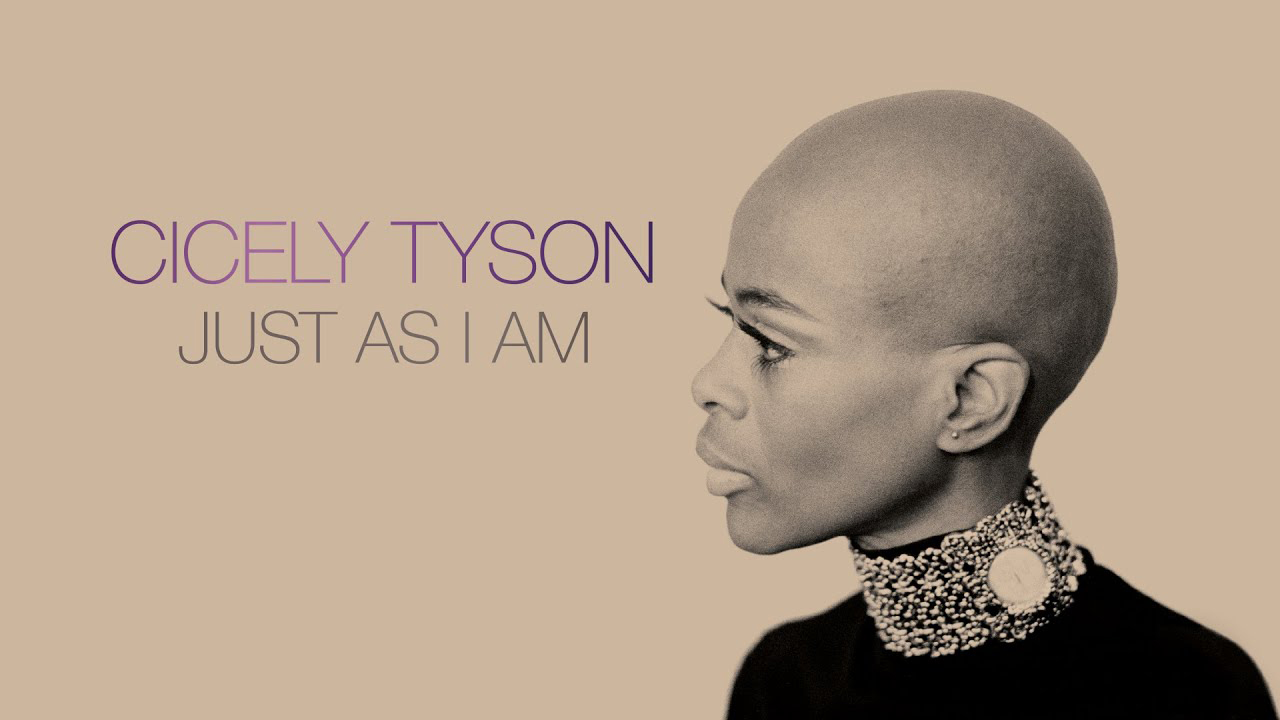 Tyler spoke with his dear and honored friend in an interview conducted on the 26th of January, about her early days in an industry that was often so unwelcoming and aggressive to the trailblazing artist. The two enjoyed a conversation about faith, truth, and the amazing gravity of her life’s work, as they often did.

“Tyson racked up 16 career Emmy nominations and won three, including two in 1974 for her legendary turn in The Autobiography of Miss Jane Pittman, in which she played a Southern woman who was born into slavery and lives to join the civil rights movement. She was the first Black woman to win a Lead Actress Emmy.

That role came two years after Tyson’s powerhouse performance in Sounder, about a Depression-era sharecropper family that must deal a serious personal crisis. She earned an Oscar nom for the performance but lost to Liza Minnelli for Cabaret.

In 2019 she made history again, becoming the first Black woman to ever receive an Honorary Oscar.

During an iconic career that spanned 70 years, Tyson appeared in dozens of films, TV series and telefilms and on Broadway, winning a Tony Award for The Trip to Bountiful in 2013. She might be best known to younger audiences for her role in Shonda Rhimes’ ABC drama How to Get Away with Murder, on which she recurred as Ophelia Harkness, the dementia-addled mother of lead character Annalise Harkness (Viola Davis).

Tyson also was a pioneer in Hollywood. She was committed to presenting only positive images of Black women, and that stance probably cost her some work in film and television. Still, her work was widely recognized, and she was honored by the Congress of Racial Equality, the NAACP — she was an eight-time Image Award winner and 15-time nominee — and the National Council of Negro Women. In 1977, she was inducted into the Black Filmmakers Hall of Fame.”

She will be truly missed by all who ever had the good fortune to meet and know her, and will forever be remembered by Mr Perry.