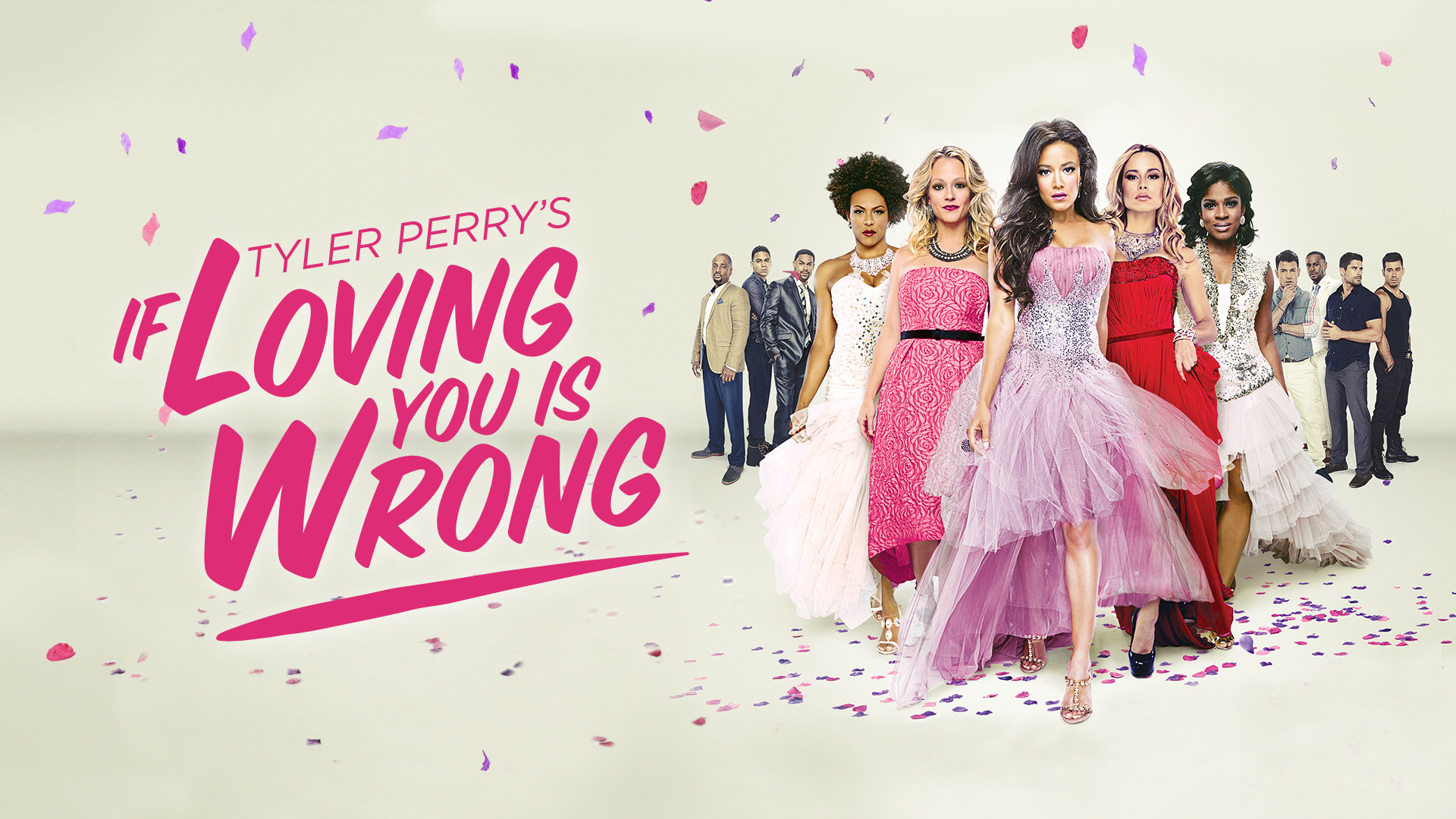 Tyler Perry’s hit OWN drama ‘If Loving You is Wrong’ returns on September 19th for its third season. The most recent season finished in May and averaged over 2.3 million viewers, becoming the #2 original scripted cable series on Tuesday nights for women 25-54.

‘If Loving You is Wrong’ covers the lives of neighbors and friends-turned-frenemies Alex (Amanda Clayton), Kelly (Edwina Findley Dickerson), Marcie (Heather Hemmens), Esperanza (Zulay Henao) and Natalie (April Parker-Jones). This season will see even more drama as the neighborhood hasn’t recovered from the scandalous affair that tore apart two marriages in the final episodes of season two.

You can catch the hit show on the Oprah Winfrey Network on Tuesday nights at 9 PM this fall.