Entertainment / If Loving You is Wrong 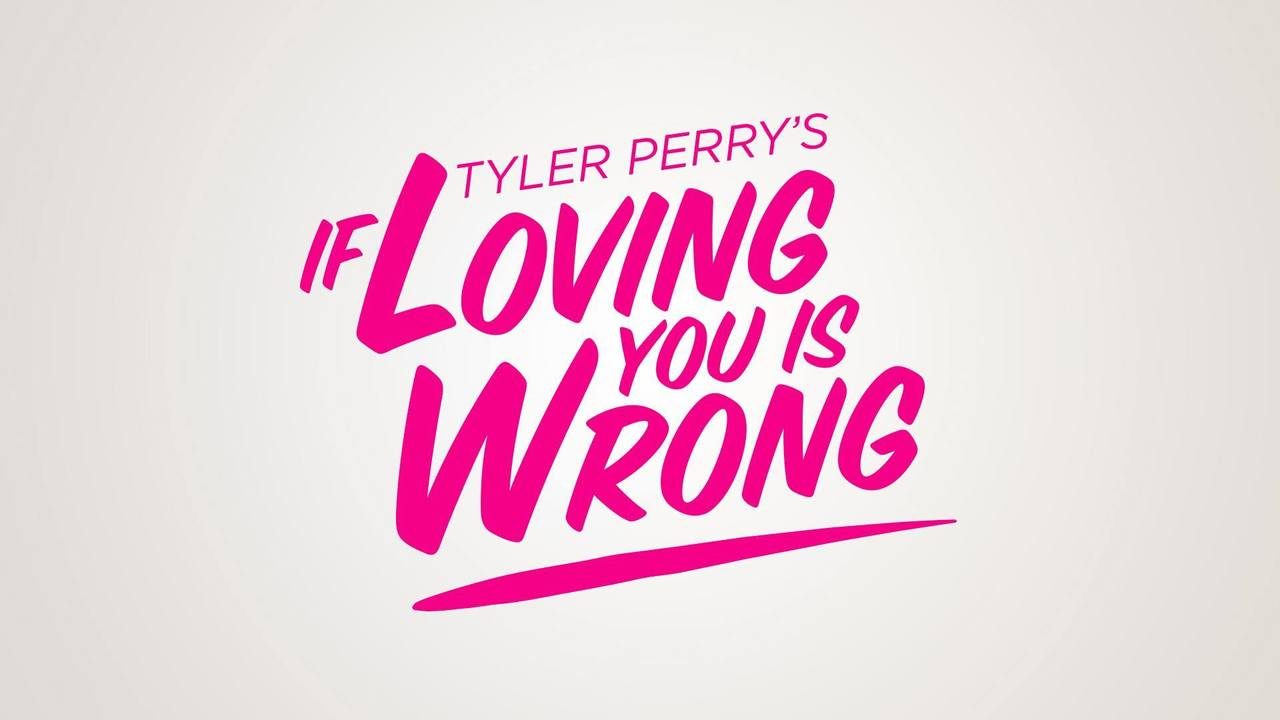 Tyler Perry is at it again with a guarantee to keep you on the edge of your seat! If Loving You is Wrong is back for a new season, so rest while you can because this season isn’t holding back! 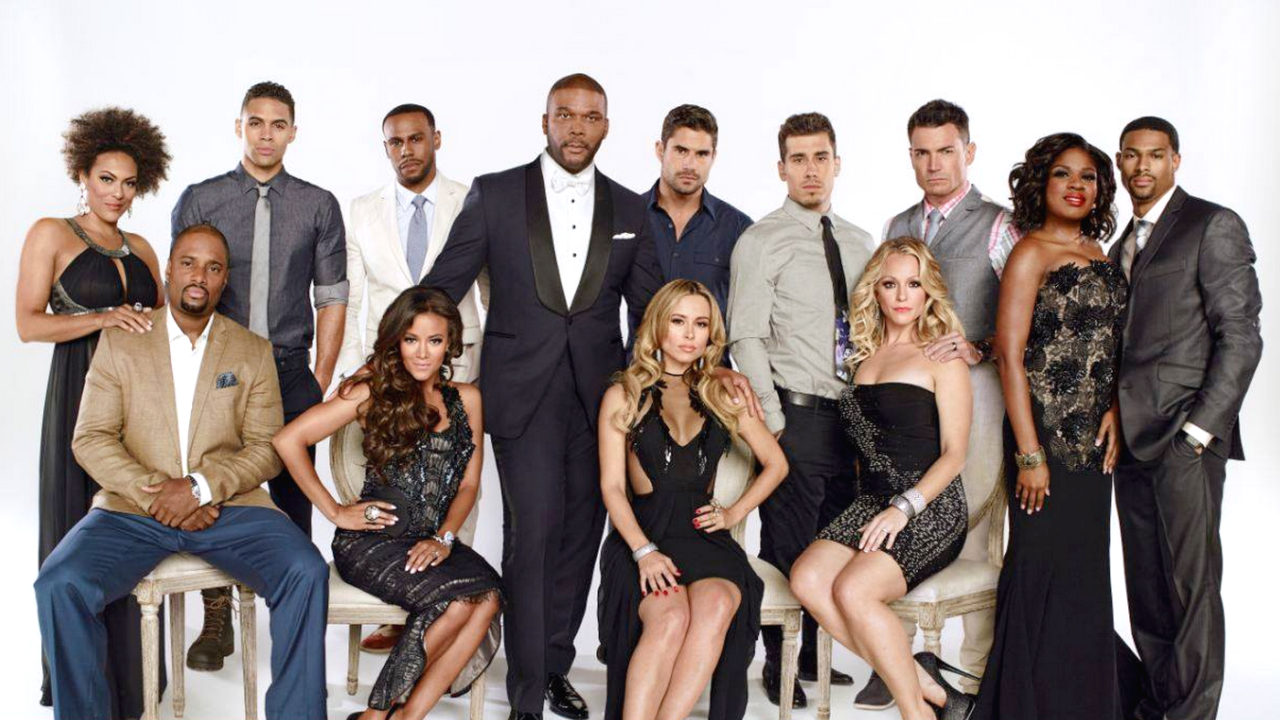 Tuesday night’s #1 original cable series among women is back March 21st. Created, written, directed, and executive produced by Tyler Perry, OWN’s popular drama series left emotions running high. In the mid-season finale titled Randy’s Brand of Justice, water gets muddied between Alex (Amanda Clayton), Eddie (Joel Rush), and Randall (Eltony Williams) ending the episode with high octane tension, in a can’t-look-away final sequence. Racism, love triangles, police corruption, and possible murder made this the most dynamic cliff-hanger of the series thus far. And with all of the action, there are still a slew of questions that have yet to be answered.

In this season’s premiere, Kelly (Edwina Findley Dickerson) learns the whereabouts of her neighbor Ramsey (Trevante Rhodes), revenge plots unravel, and alliances crumble, in the fictional sin-city of Maxine!

Watch a sneak preview of If Loving You is Wrong below and get ready for the mid-season premiere Tuesday, March 21st at 9PM on OWN.