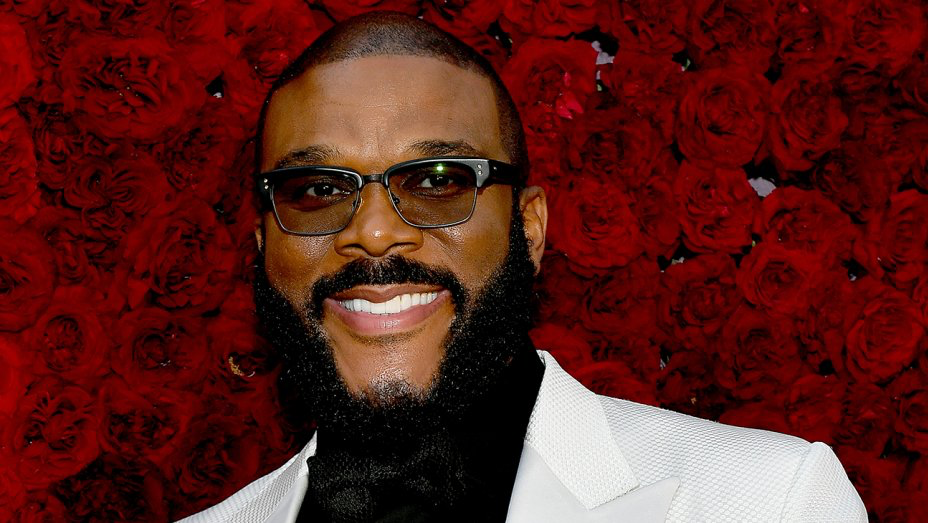 The new Tyler Perry Studios at Atlanta’s Fort MacPherson, the former home of the Third Army, has been operational and producing both film and television at an unprecedented pace for a few years now. It seems fitting, given Perry’s work ethic, that production began at nearly the same time construction crews started work on what is now the largest film studio on the East Coast. Three years later Perry welcomed famous friends to the completed studio to help him celebrate the tremendous accomplishment in style.

This past weekend Perry pulled out all the stops to host a gathering befitting of all that he has worked so hard for and celebrities lined up to wish him all the best and sing his praises.

“For people to drop what they’re doing in their very busy schedules to come and join me in this moment is beyond anything I could’ve imagined. It makes me happy. It makes me want to cry. It makes me grateful. It’s just I’m beyond, I’m over the moon right now.” 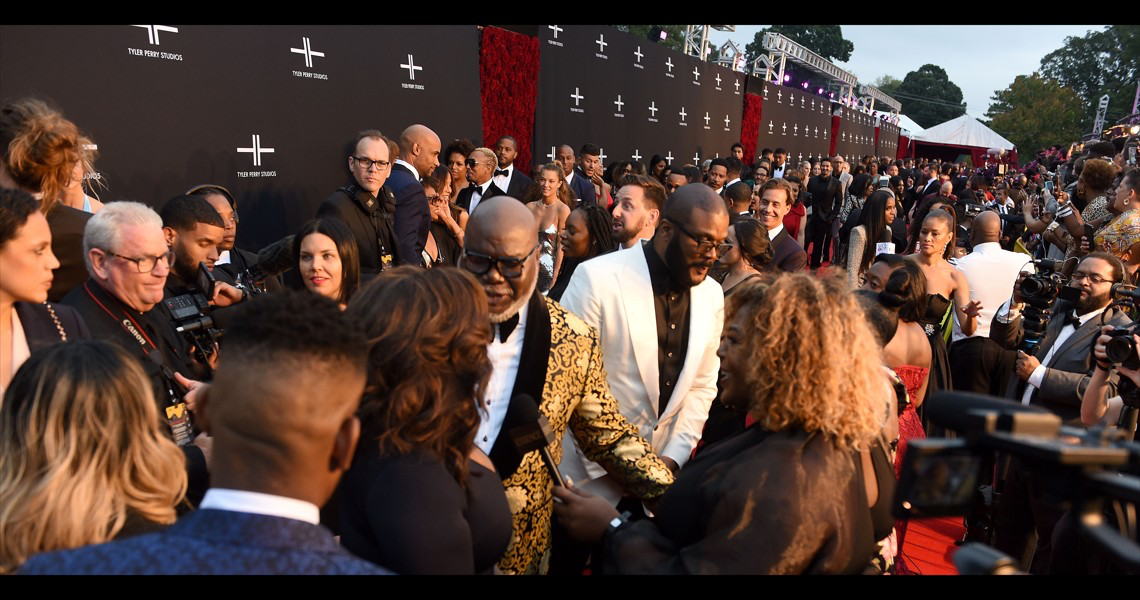 One of the centerpieces to the evening revolved around the naming of the individual sound-stages at the studio. The 12 new stages were dedicated to black stars that have been inspirational to Perry during his career. The stars included, Spike Lee, Oprah Winfrey, Whoopi Goldberg, Will Smith, Cicely Tyson, Diahann Carroll, Ruby Dee & Ossie Davis, John Singleton, Sidney Poitier, Della Reese, Halle Berry, Denzel Washington, and Harry Belafonte. As each name was read fireworks lit up the night sky.

Spike Lee spoke to Variety about the honor, “It means I’m a part of history. This is an historic night in American cinema. It’s never been done before. So I’m honored and humbled that my brother asked me part of it.”

Tiffany Haddish of “Nobody’s Fool” reminisced of her experience working at the impressive lot. “Every time that I came in to work here at Tyler Perry studios, it was the biggest smile on my face. Cause I know the history of this place — It was a Confederate union military base,” Haddish recalled. “Trying to keep us enslaved. Now it’s owned by a black man.”