Gosling and Chazelle talk First Man and shooting in Atlanta 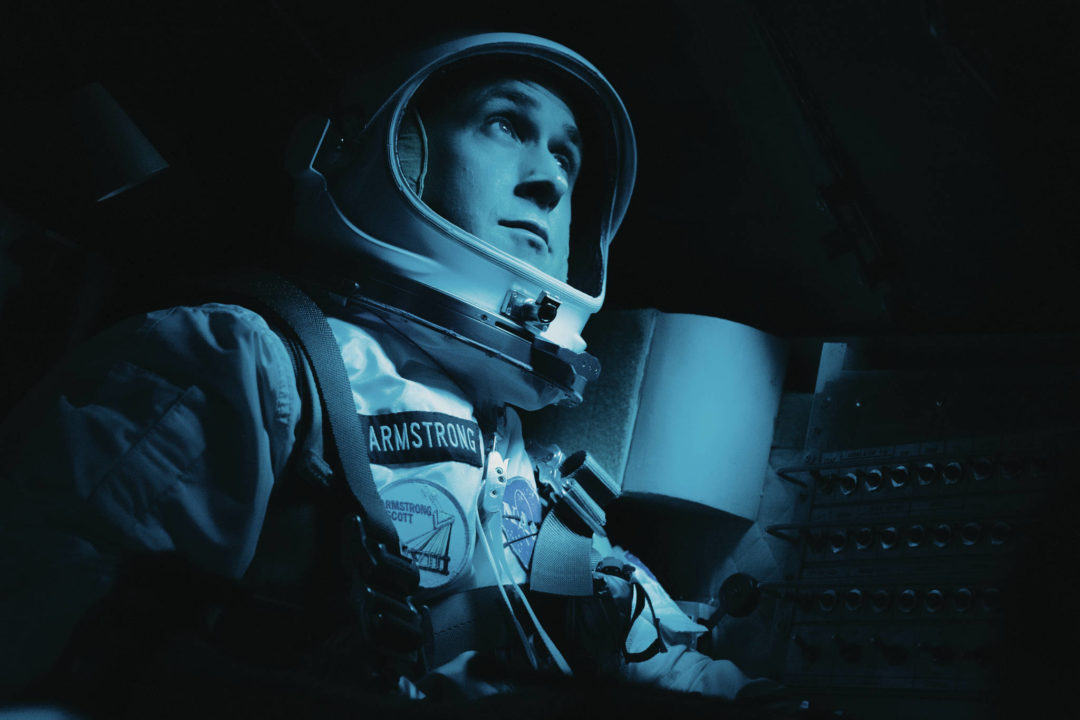 The star and director of First Man were on-hand at Atlantic Station Cinemas last week for an early screening of the film followed by a Q&A where they both gushed over their experience shooting in Georgia-including at Tyler Perry Studios.

The film, which depicts Neil Armstrong’s legendary Appolo 11 mission to the moon, was Chazelle’s first experience shooting in Atlanta and from the sounds of it he should be expected to return soon.

“It’s crazy. I’ve lived in Los Angeles for 10 years; more stuff shoots in Atlanta than in L.A.,” Chazelle said. “One thing that comes from that is the incredible crews here, so there’s just a depth of talent, a really deep bench.” 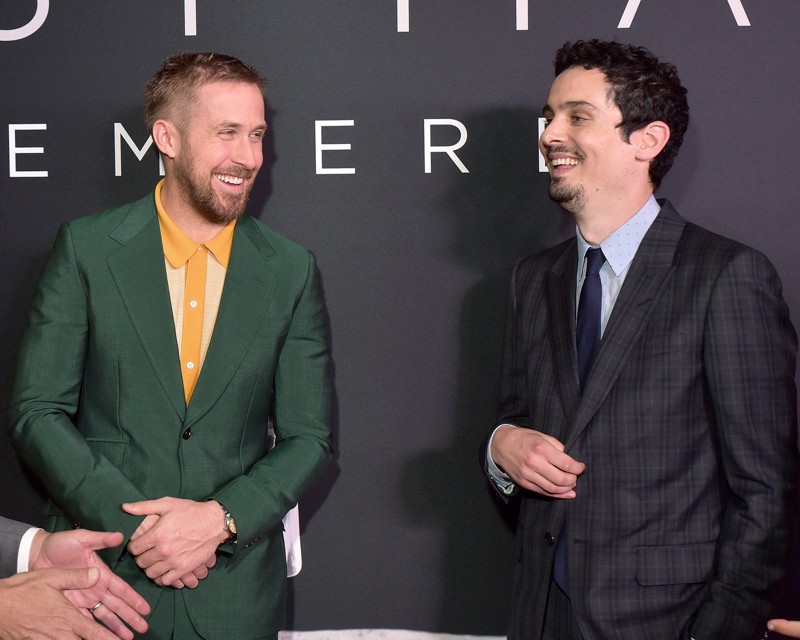 Space fans and conspiracy theorists alike will be interested to know that Chazelle wanted to stay away from CGI effects, so when it came to the moon landing and scenes from the moon’s surface the Stockbridge’s Vulcan Rock Quarry (just outside of Atlanta) made for the perfect stand-in. The only problem… a rare January snow had covered the lunar surface, so the crew rearranged the shooting schedule and shuffled everyone off to the sound stages at Tyler Perry Studios to shoot other scenes until the weather warmed up.

Some of the film’s most touching scenes take place around the Armstrong dining room table in a house that Chazelle had painstakingly recreated from archive photography and the memories of Neil’s two sons, Rick and Mark, who consulted on the film. The replica was built on an empty lot in Roswell, were the local community fully supported the creative effort and late night shoots in the small town north of Atlanta.

“That neighborhood was very understanding and gracious. Oftentimes I think it can put people out to have a film being shot in their neighborhood,” Gosling said. “And maybe it was, but they certainly never made us feel that way. They were just very supportive, and invested, and involved.”

Just another reason why Atlanta is the perfect destination for films big and small, and even sometimes… extraterrestrial.

Read the rest of the story here.