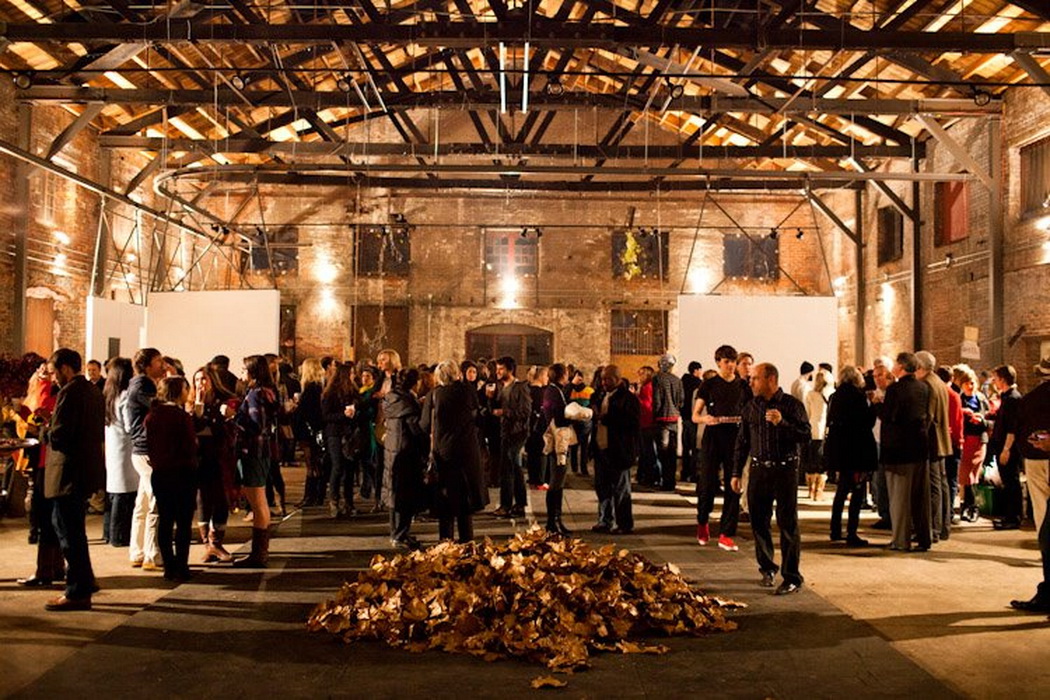 Directly north of Tyler Perry Studios, a community of creatives is thriving in a series of reclaimed factory buildings, a 12-acre compound called The Goat Farm Arts Center. The Goat Farm is home to 500 artist studios hosting painters, clothing designers, musicians, writers, performance art, wood-workers, photographers, yoga studios, and more. One such artist is our own Khalilah Birdsong, Senior Director of Communications & Engagement. Khalilah (who works and paints out of one of the studios) brought the collective to our attention and we are glad she did as the secluded destination often goes unnoticed by most Atlantans, but has become the backbone of the city’s thriving arts community.

The former cotton gin factory was built in 1889 near the old railroad Terminus. Goats, llamas, roosters, and donkeys roam the property, giving creatives a breath of fresh air in the midst of a traditionally urban destination.

The buildings’ owners are committed to fostering the arts community in Atlanta through a collective effort. The space hosts events from gallery openings and music performances, to staged readings and panel discussions, consistently introducing new people to local artists and their work. It also provides support and resources for its tenants, from Arts Investment Packages to Artists in Residence programs, opening up avenues for creatives who would not normally have the proper resources or space to see their visions come to light. 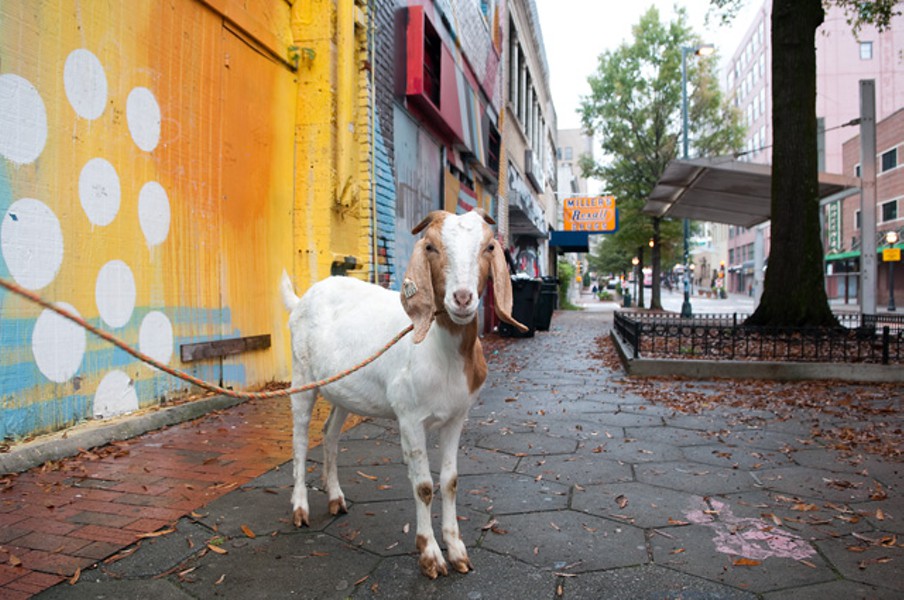 The Goat Farm does not have a website but rather relies on its strong word-of-mouth reputation. More information can be found on Facebook and Instagram, where you can find the latest happenings and information about all of their programs.