Get Ready for Boo! A Madea Halloween

The film got its start in Chris Rock’s critically acclaimed 2014 film Top Five, where he discussed a fictitious Madea horror movie that inspired the idea with Lionsgate. From there, Boo! was born, as only the second in the Madea franchise to not have been adapted from a Tyler Perry original play.

The film focuses on our quintessential matriarch, who spends Halloween night chaperoning her great-niece Tiffany and her group of misbehaving teenage friends. Complications ensue when the teens and Madea find themselves prey to killers, paranormal poltergeists, ghosts, ghouls, and zombies, in a spooky-meets-comical run at the Halloween standards. 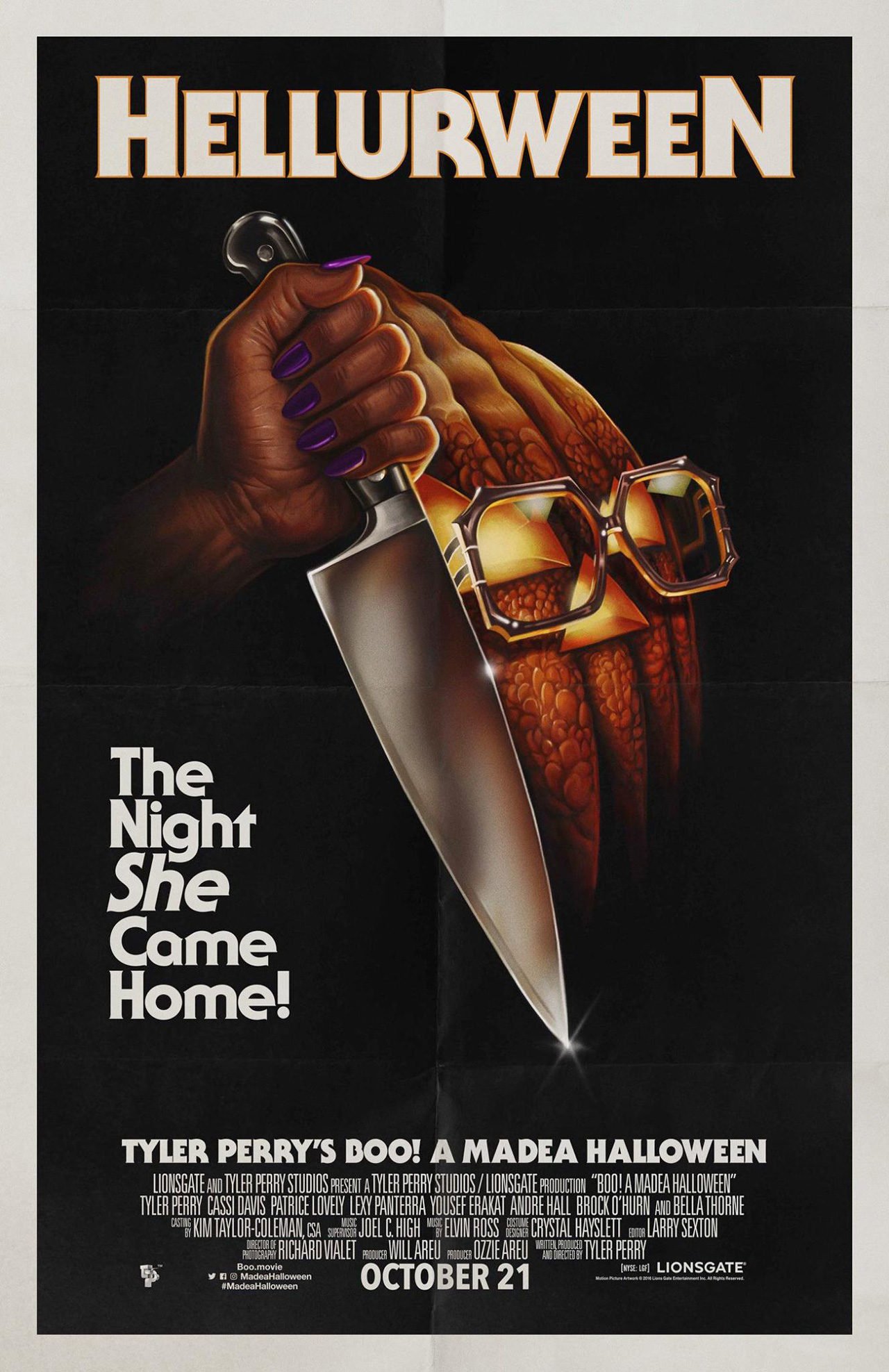