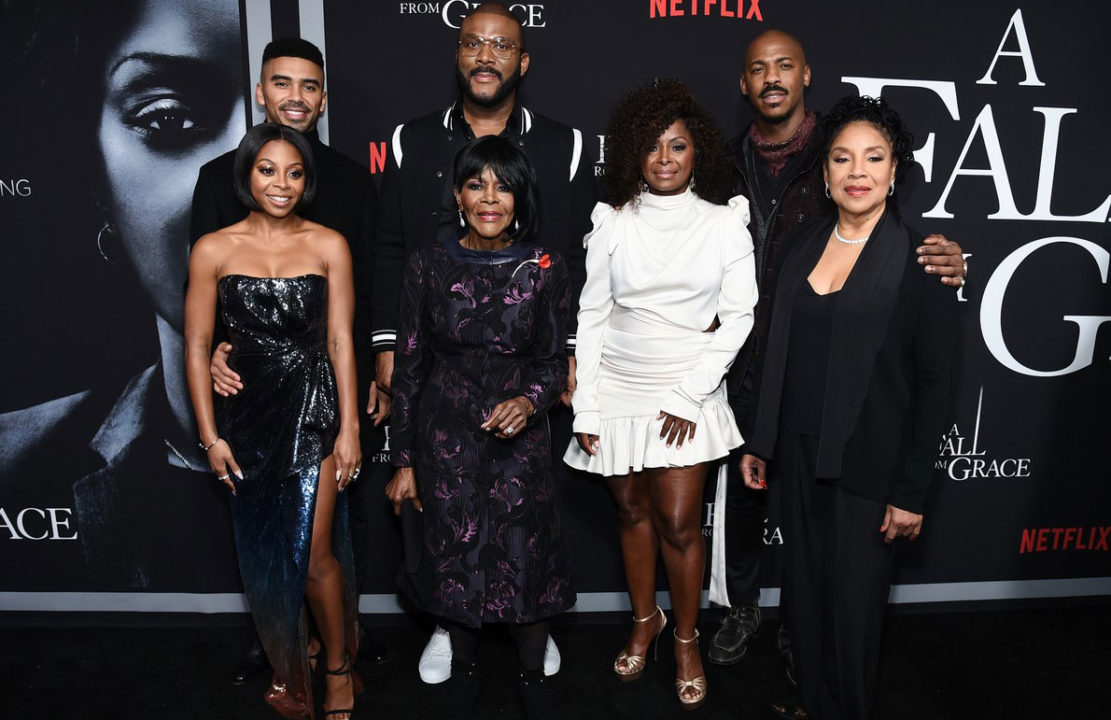 Tyler Perry has placed more than 20 films under his belt during his meteoric rise in becoming the first African-American to own and operate their own major production studio. On Friday, January 17th, fans will be able to see his latest feature, “A Fall From Grace” when the thriller premieres on Netflix, another first for Perry.

Earlier this week Perry joined the stellar cast of the film, along with some well-known friends, to premiere the film at New York’s Metrograph theater. 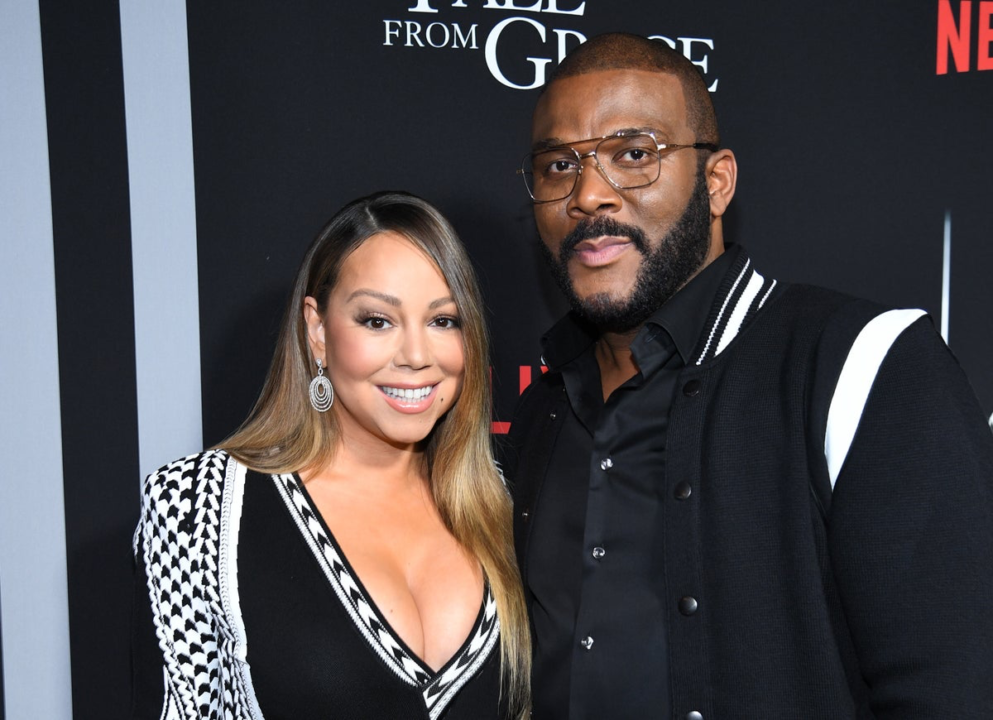 Much has been said about the number of projects Perry is able to take on, and turn out. At Monday’s premiere, Michelle Sneed, executive producer and president of production and development at Tyler Perry Studios, commented on how TPS functions at that staggering pace.

“I think that we have one of the best crews in the business and it’s quite the feat, but we’ve known each other for a long time. We are like a family, and we’ve had our presence in Atlanta for 25 years now, which makes a difference.”

One of the film’s stars, Bresha Webb, commented on the unique nature of how Perry frames his characters. “The dimension is what I loved about this script and the character,” Webb said. “It’s hard for many writers to create black women that can have the strength and the softness that we show in our normal lives. But in so many other realms of characters and for other women, they get to show those layers of who we are, so I’m so thankful that I get to be a part of an experience and character with this effect.”

Crystal Fox was hooked from the moment she read the script and spoke to THR on the red carpet about how that allowed her to layer her portrayal of the film’s lead, Grace. “The script blew me away, but it was also juicy. I was in my house reading it to myself going, ‘Ooh! Ooh.’ It was hysterical, but it also made me think, which then made it even richer for me to dig into, to plant my seeds, and to not be afraid of going deep with my character.”

The synopsis from Netflix reads:

When gentle, law-abiding Grace confesses to killing her new husband, her skeptical young lawyer sets out to uncover the truth.