First Look: ‘A Madea Homecoming’ Streaming To Netflix Next Month 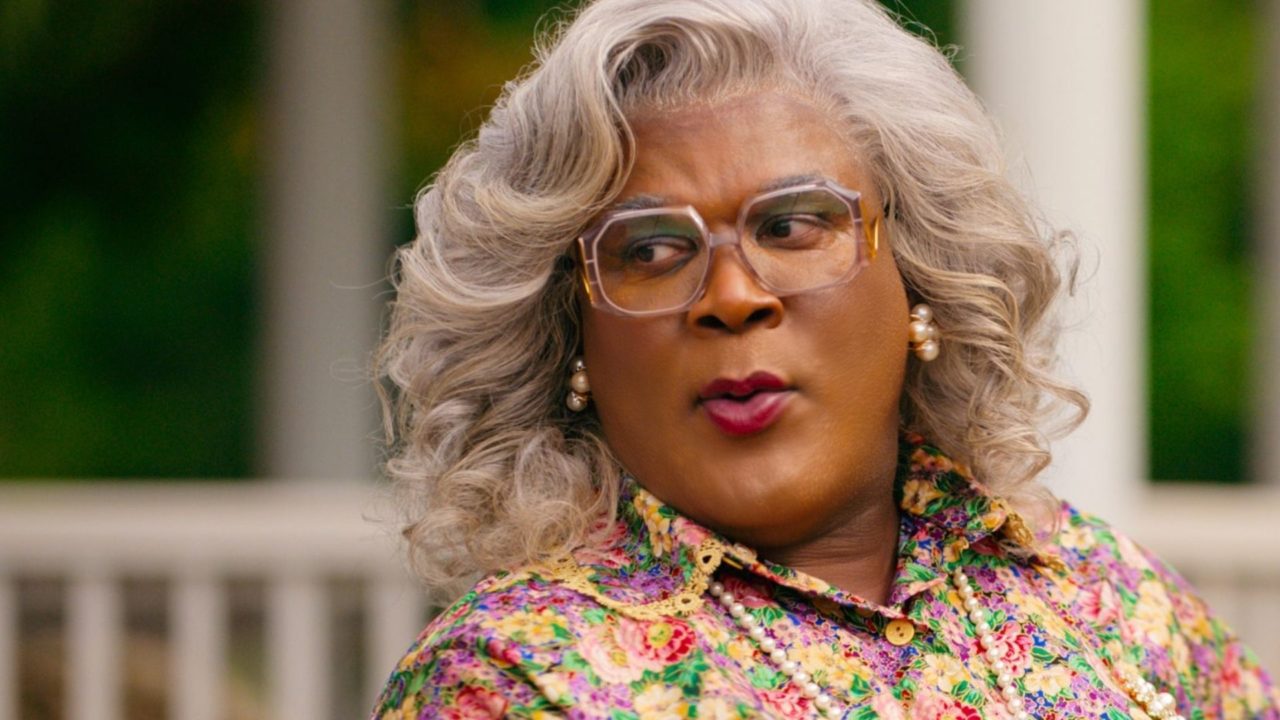 In the words of Tyler Perry’s, Mabel ‘Madea’ Simmons and Oprah: “HellURRRRRR. It’s ME.”

A true icon returns to screens February 25th on Netflix in the fictional character’s twelfth franchise installment, “A Madea Homecoming.” The film considers complicated dynamics as Madea’s family reunites for her great-grandson’s college graduation. With secrets buzzing in the air, it’s bound to be a memorable ceremony.

“I was looking at the state of the world and how polarized it is… nobody’s laughing. Nobody’s getting the chance to belly-laugh anymore,” Perry said. “And I’m like, ‘What tool do I have in my arsenal that can bring that kind of laughter?'” 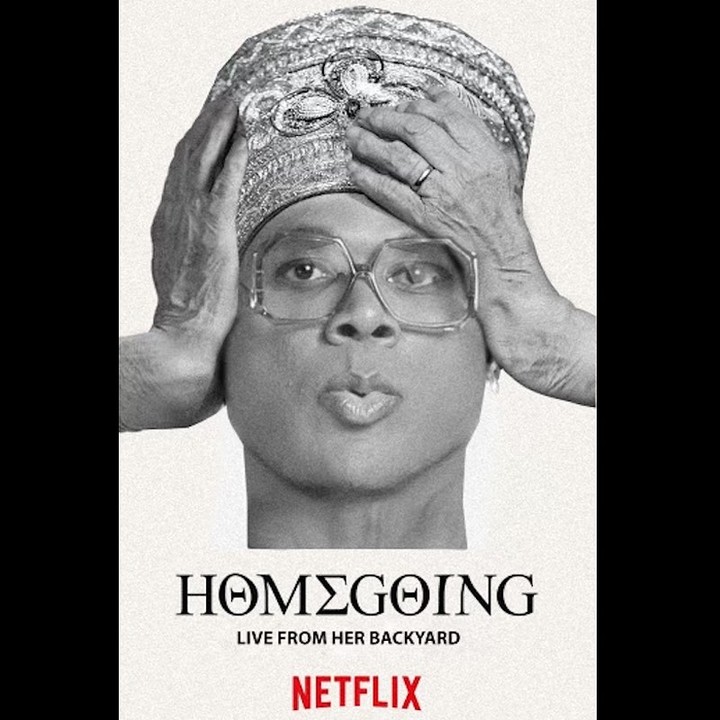 “How long does it have to be before you understand something? Even if you don’t understand, be open… I just think that if everything gets accepted in love, then you get a chance to see the person for who they are rather than what you think they are.”

Likening the role of Madea to familiar gloves Perry might put on after a season apart, fans are thrilled to see Entertainment Weekly’s exclusive first look at “A Madea Homecoming.” 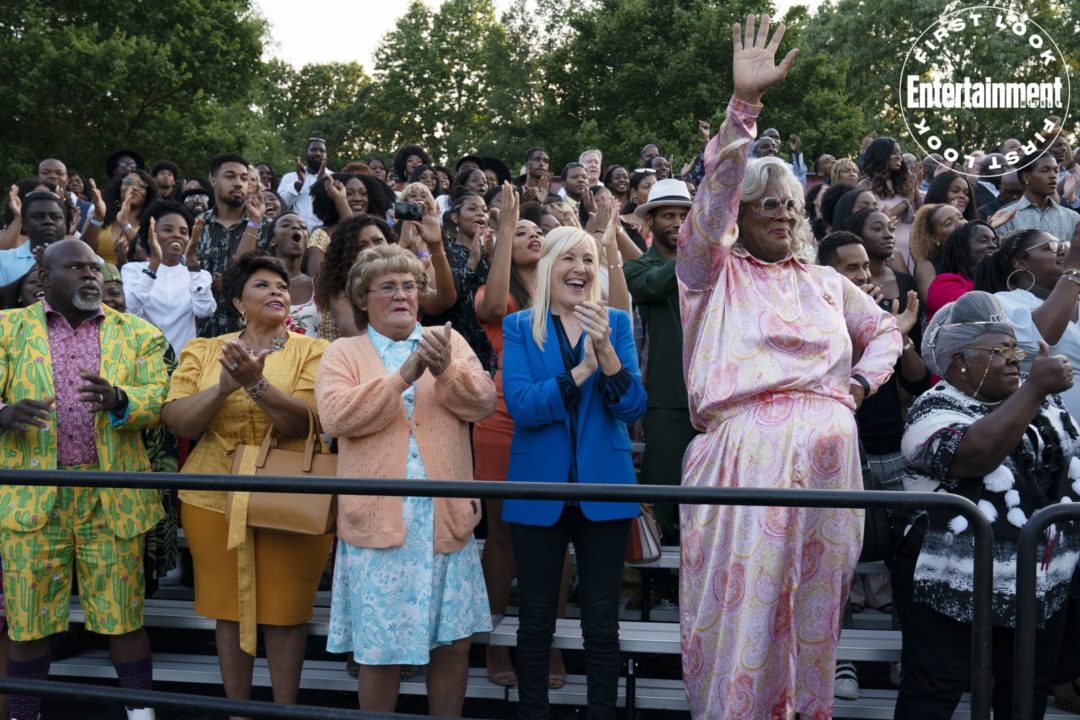