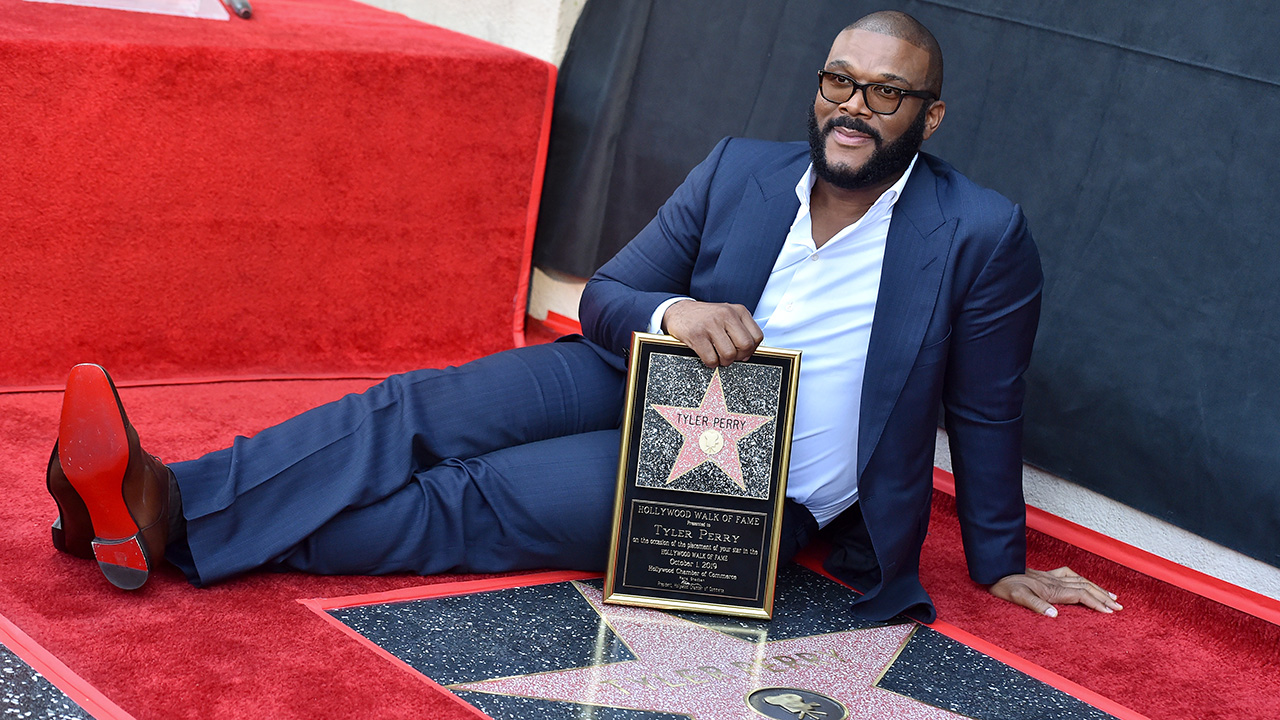 Tyler Perry’s star power is undeniable, and now his prolific contributions to the industry have been officially cemented into the cultural lexicon with his very own star on the Hollywood Walk of Fame.

Perry was joined earlier this week by actors Kerry Washington, Crystal Fox, and Idris Elba, as well as numerous friends and family members to celebrate one of Hollywood’s greatest honors, and he shared plenty of poignant words with every attendee. With a true rags to riches story, he made sure to instill a message of hope to inspire those struggling to make it.

“For anyone whose dreams may be on life support, I want you to walk past this star in particular and know that I’ve been there,” Perry said to crowd. “I’ve been struggling, I’ve been out, broke, homeless. I’ve been through all of those things, but there was a perseverance, a tremendous faith in God, and this hope that allowed me to keep going.”

From films and television series to stage plays, the list of projects from Perry is seemingly endless, and with his multi-year Viacom deal fully set into motion and the upcoming launch of BET+, there is only more to come.

The power of the moment and meaning of the star not lost on Perry, he dedicated his Hollywood nameplate to the individuals creating with a bigger purpose.