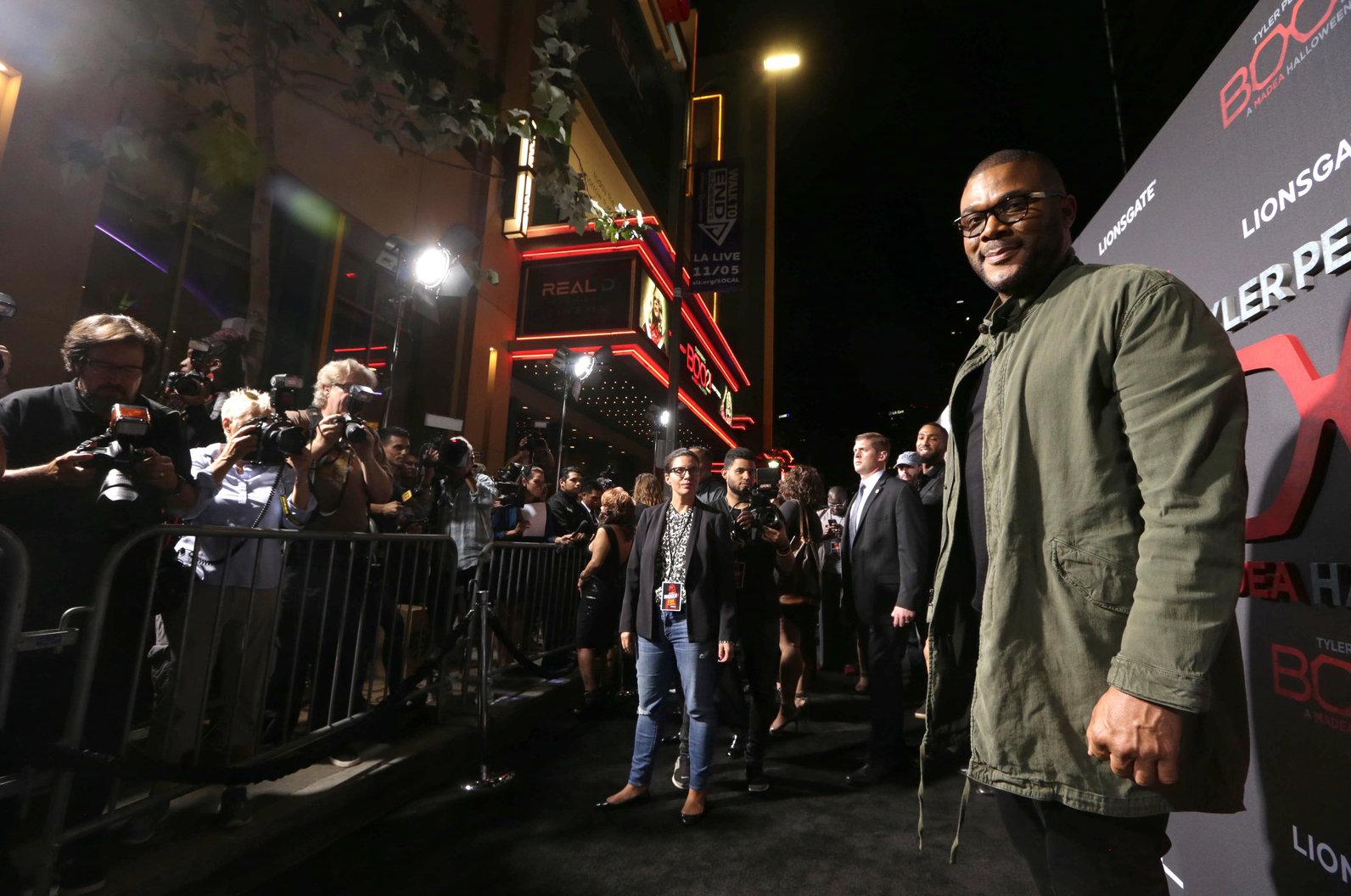 Boo2! A Madea Halloween, premiered in Los Angeles on Monday at the Regal LA Live Stadium. Cast and friends alike came out in support of the spooky sequel and its director-producer-writer-actor star, Tyler Perry.

The second take on the most successful Madea film to date sees, Mabel “Madea” Simmons and the gang reuniting only to be lured into a deadly campground where they must run for their lives from an army of ghouls, ghosts, and goblins. 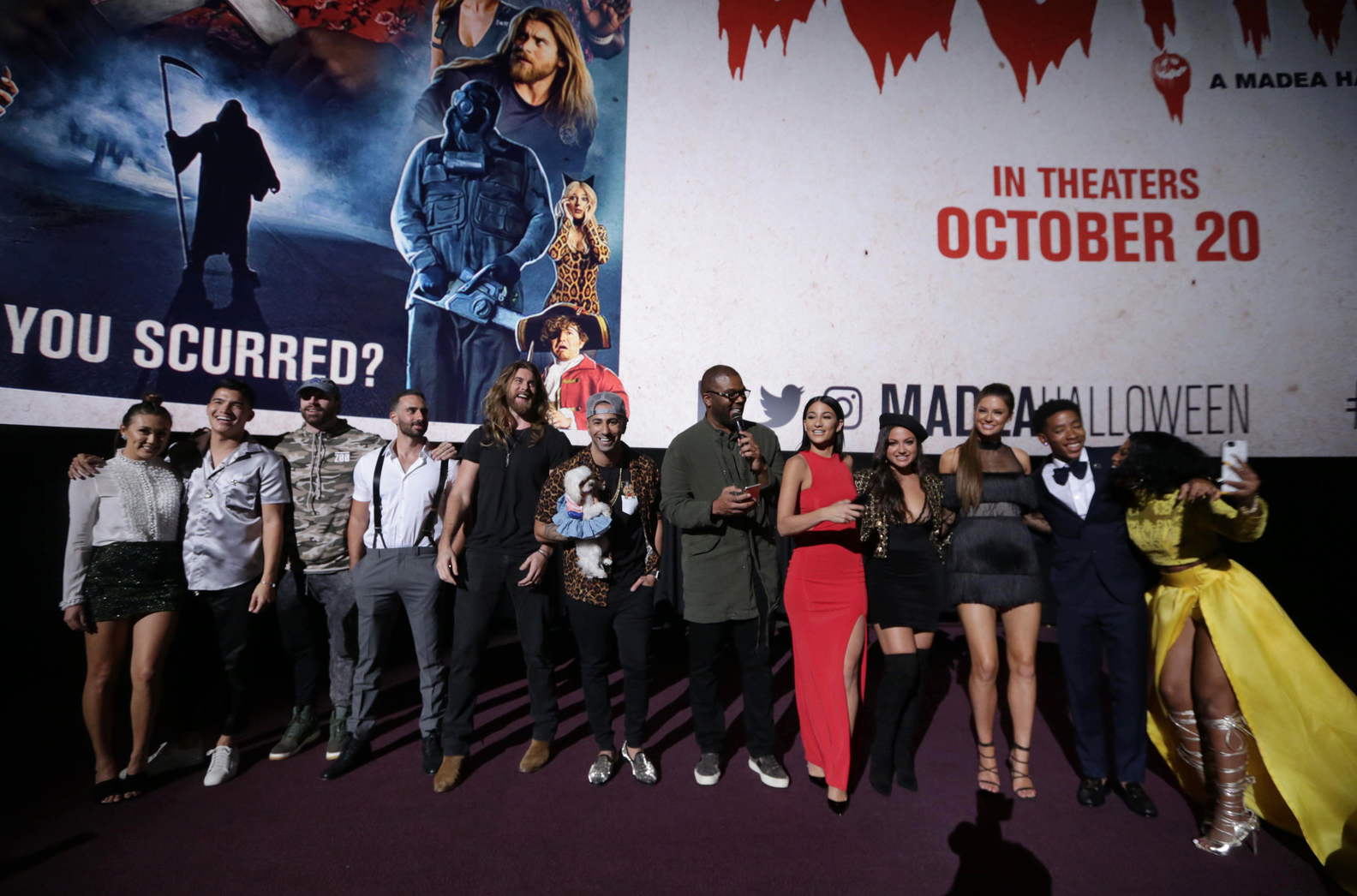 Perry got up to thank Lionsgate and spoke to the audience before the projector rolled, recognizing the collaborative effort of the film by introducing each of the cast members and calling them up on stage to kick things off!

Boo2! A Madea Halloween opens nationwide on October 20th and you can pre-order tickets at Atomtickets.com.