BET+ sets launch date alongside “The Oval” and “Sistas” premieres 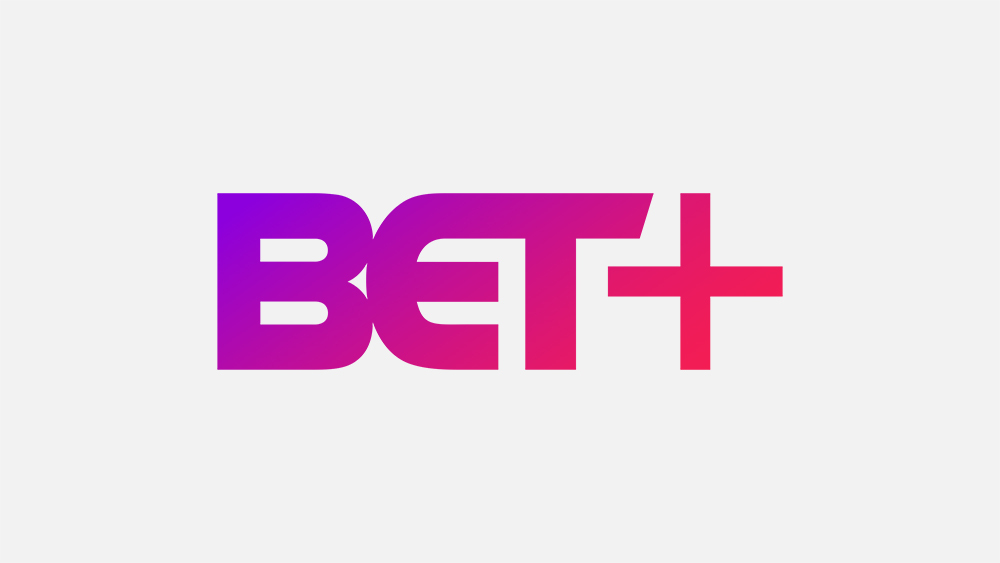 Earlier this week, BET Networks and Tyler Perry Studios announced the launch of BET+, which will be available starting September 19th. At $9.99 a month, BET+ will bring viewers more than 1,000 of content, including new projects from Tyler Perry, Tracy Oliver, Will Packer, and many more.

“In our first year, we will release a BET+ original project almost every month, adding to our lineup of deep and diverse content,” said Devin Griffin, General Manager BET+, in a release. “We’re focused on super-serving lovers of Black stories by working with top talent, and supporting fresh new voices, on both sides of the camera.”

BET+’s launch will unveil the nine-episode original series First Wives Club from Tracy Oliver as well as Bigger, a ten-episode series from Will Packer.

BET also announced the premiere dates for Tyler Perry’s highly anticipated drama series The Oval and Sistas, two programs that were borne from Perry’s exclusive, multi-year deal with Viacom that will see him bring a number of shows to BET+. The Oval and Sistas are set to hit the small screen with a back-to-back premiere on Wednesday, October 9th at 9pm and 10pm.

Stay tuned for more updates on what’s in store for Tyler Perry and BET+.