Atlanta’s film industry is strong, TPS wants to keep it that way 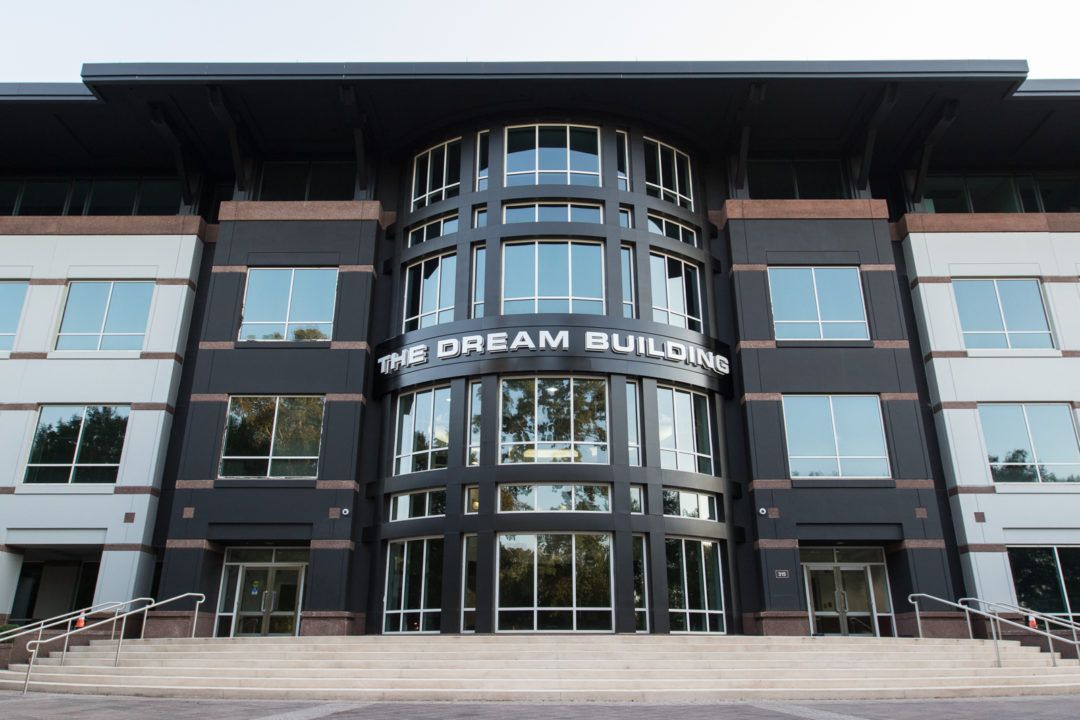 Tyler Perry Studio’s President and General Manager of Studio Operations, Steve Mensch covered an array of topics in his talk at Wednesday’s ‘BizNow Innovation and Growth summit,’ but central to the conversation was the idea that, although booming, Atlanta’s film industry will face threats from an unexpected place in the future.. China.

The success that Georgia has experienced in building a robust production community is no accident but has relied on a few things coming together at the right moment. The 30% tax Georgia incentive was pivotal but it had to go hand in hand with an infrastructure that was capable of supporting the industry with talent and skilled workers. Atlanta had been quietly building this foundation through its film office for nearly 40 years, leading to a successful chain-reaction over the last decade. Last year alone the direct economic impact of the film and television industry was in excess of $2.7B and accounted for more than 300 productions in Georgia, including “Guardians of the Galaxy Vol. 2” and “Logan Lucky” and television shows “Stranger Things” and “The Walking Dead.” 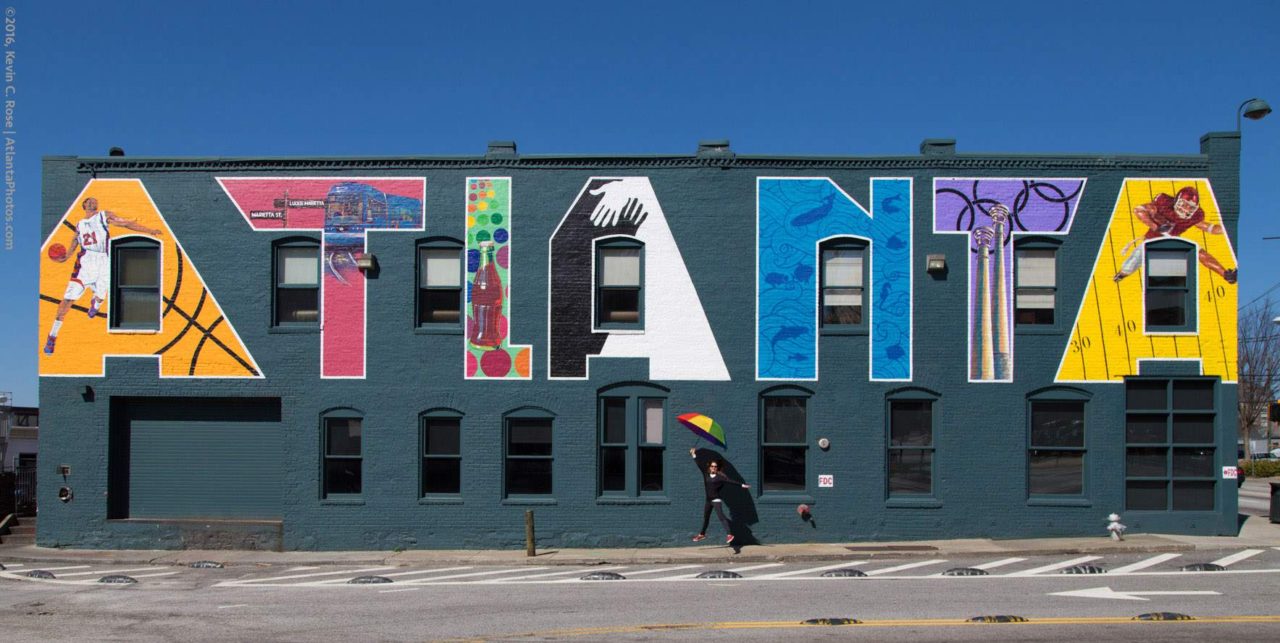 But Mensch makes the point that all of that revenue can go away as quickly as it came if incentives get rolled back, “If the incentive goes away, there’s a lot of studios who will shutter their doors. The business will leave, and it’s going to go to places like China.”

Despite the threat, TPS continues to invest heavily in Atlanta with development at its Fort McPherson campus going at full-clip, believing that no industry is without competition and that the state will continue to work with studios like TPS to ensure the industry flourishes in the years to come.