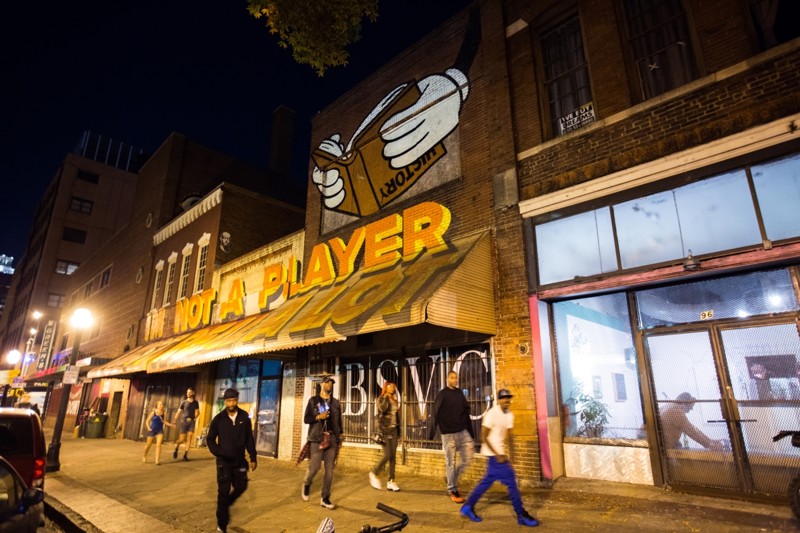 At the State of the City address on February 2, Mayor Kasim Reed introduced a new initiative that will lead Atlanta’s artist community forward in the coming years.

To help continue Atlanta’s status as the “cultural capital of the Southeast,” the mayor announced a new one-tenth of a penny sales tax to be a “permanent and dedicated source of funding for the arts community in the city of Atlanta.” Reed highlighted the fact that Atlanta is the third largest television and film production center in the country, and the fifth largest in the world. Additionally, the Woodruff Arts Center recently raised $110 million toward its transformation campaign, which was $10 million past its goal.
Mayor Reed encouraged Atlantans to vote in favor of the tax in November because “organizations like the Woodruff Arts Center are thriving, but our small and medium-size groups often struggle. Our young and emerging artists need support.” The proposed tax will “give back to the creative community that gives so much to our city day in and day out.”
One organization that will undoubtedly benefit from the tax is the Downtown Players Club. Co-owned by Kris Pilcher and Elizabeth Jarrett, the performance-based community center and venue brings together writers, performers, and other events and offers resources to help foster creative collaboration among local performers.“My hope for Downtown,” Pilcher says, “is that it can become a beacon of creative and responsible growth that listens to the needs of its community members and acts on them.” 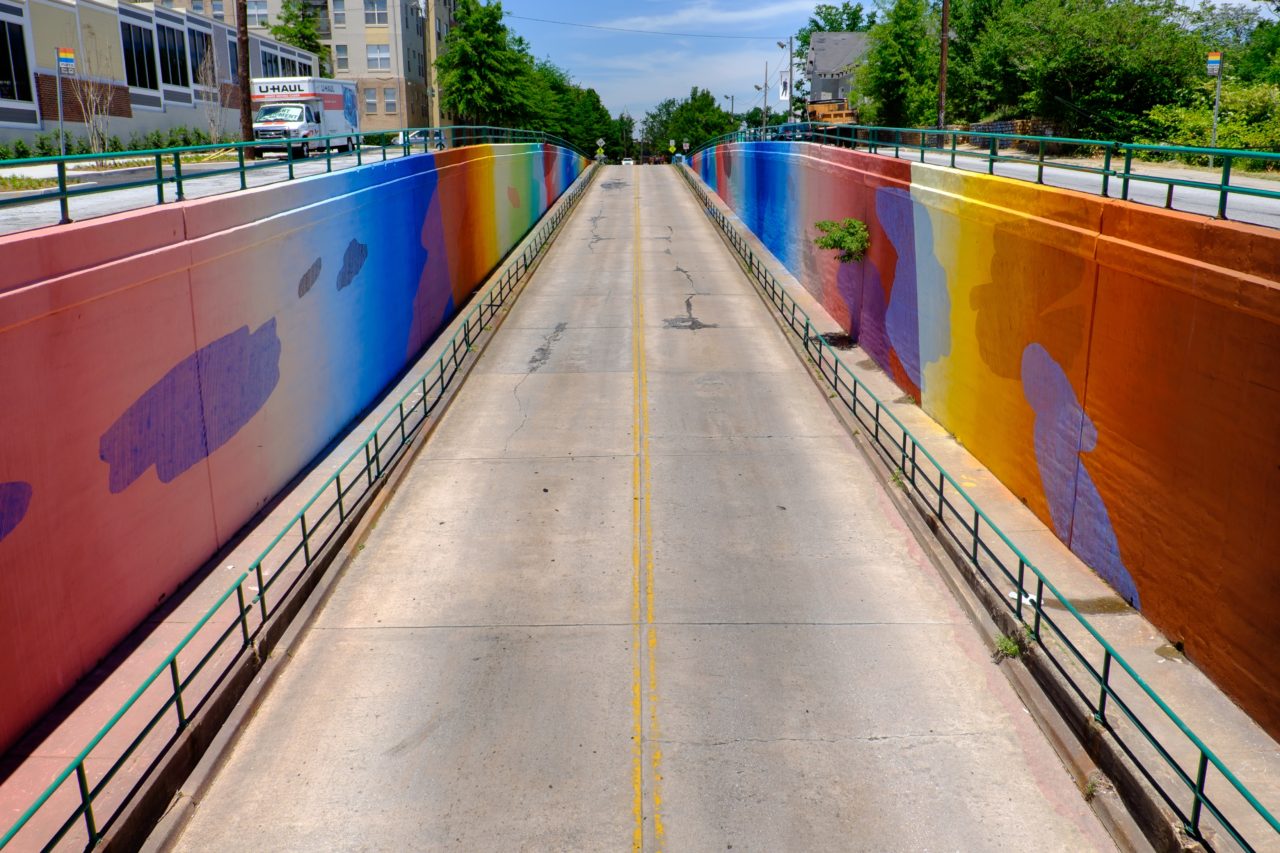 In 2014, Nate Berg reported for Next City, stating how cultural institutions in cities across the United States have faced financial crisis since the recession. “For arts and cultural institutions today, survival hinges on entire ecosystems of individuals, organizations, governmental entities, taxing structures and special programs,” he wrote. “Even mayors are getting into the act, with more cities than ever before creating offices of arts and cultural affairs to support public art and local cultural programming.” Mayor Reed’s new tax takes that important step towards securing artists’ place in Atlanta. Read more about the initiative here.