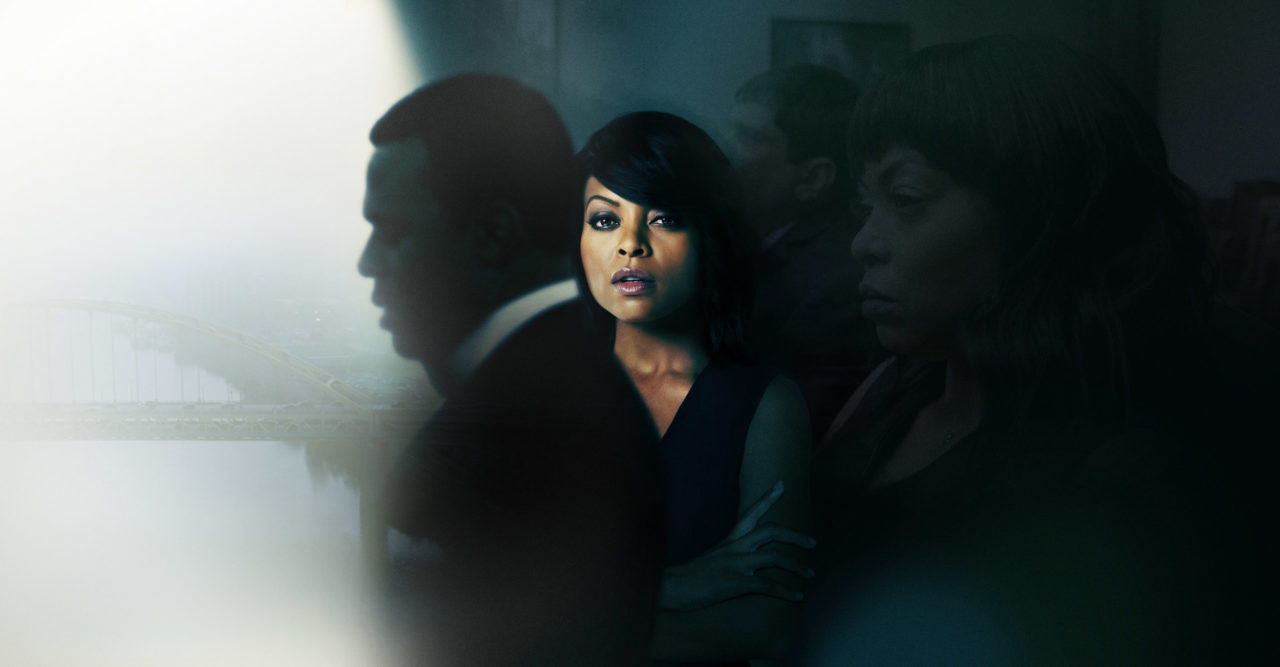 Tyler Perry had a busy finish to the week as he and his Acrimony star, Taraji P. Henson, stopped by a number of talk show favorites. They chatted about everything from the tight shoot schedule of Perry’s latest offering, Black Panther shoots on the new sound-stages at his Atlanta film studio, and that time he thought his legs were growing uncontrollably!-See the Seth Meyers interview!

Perry kicked things off with Kimmel on Monday night before cruising out to New York and teaming up Henson to make the rounds, and first off was the aforementioned, Late Night with Seth Meyers. Perry reflected on where the inspiration for the film came from, quipping that the smokey thriller was actually a comedy and that even he can’t get some people (Tiffany Haddish) in Hollywood to call him back.

The next morning saw Perry and Henson side-by-side with Hoda on the Today show. Henson kept everyone laughing while chatting about what she drew on to zero-in on the damaged character Melinda in her third feature with Perry.

Finally, the duo closed the week with a Friday appearance on the Tonight Show with Jimmy Fallon. Tyler revealed the micro-schedule that he shot Acrimony on… a shockingly short eight days! And both he and Henson did a fantastic job at teasing the surprise twist in the film, coming just short of dropping a major spoiler!

You see the interview along with a chilling clip below, and grab your pre-ordered tickets here to see the twist for yourself!