Acrimony booms at the box office 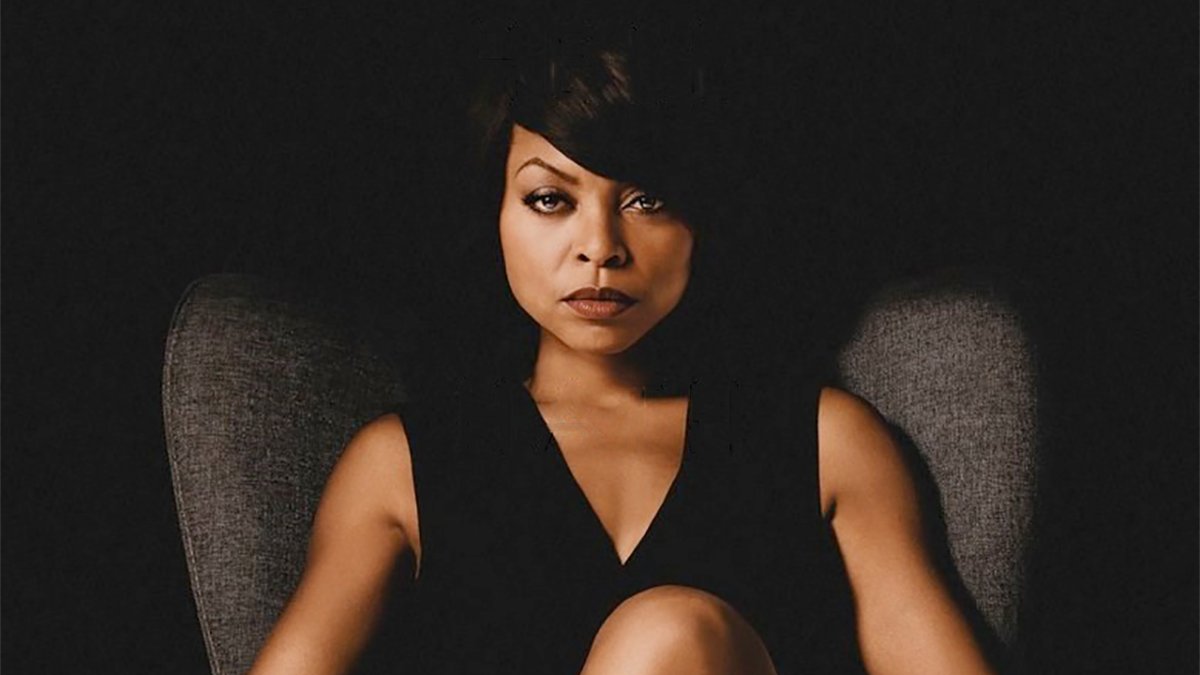 Tyler Perry’s Acrimony opened over Easter weekend on 2,009 screens nationwide, bringing in an impressive $17.1 million in sales. The thriller, which is Perry’s first non-Madea drama since Temptation back in 2013, performed well with female audiences—mainly due to the popularity of the film’s lead, Taraji P. Henson. Henson’s star has risen since the duo first worked together on the 2009 hit, I Can Do Bad All By Myself, culminating in a 2016 Golden Globe win for Best Actress for her portrayal of Cookie Lyon in the television series, Empire.

During the press tour last week, Perry recounted how he knew Henson was the right choice to play the vengeful Melinda since the very beginning.

As Perry makes the transition from Lionsgate to Paramount/Viacom, he leaves behind a legacy of box office successes and heads towards an optimistic future for his new partnership—especially given the awe-inspiring pace that he continues to create (Acrimony was shot in a mere 8 days) and the limitless capacity of his new film studio in Atlanta.

Get your tickets to Acrimony here.