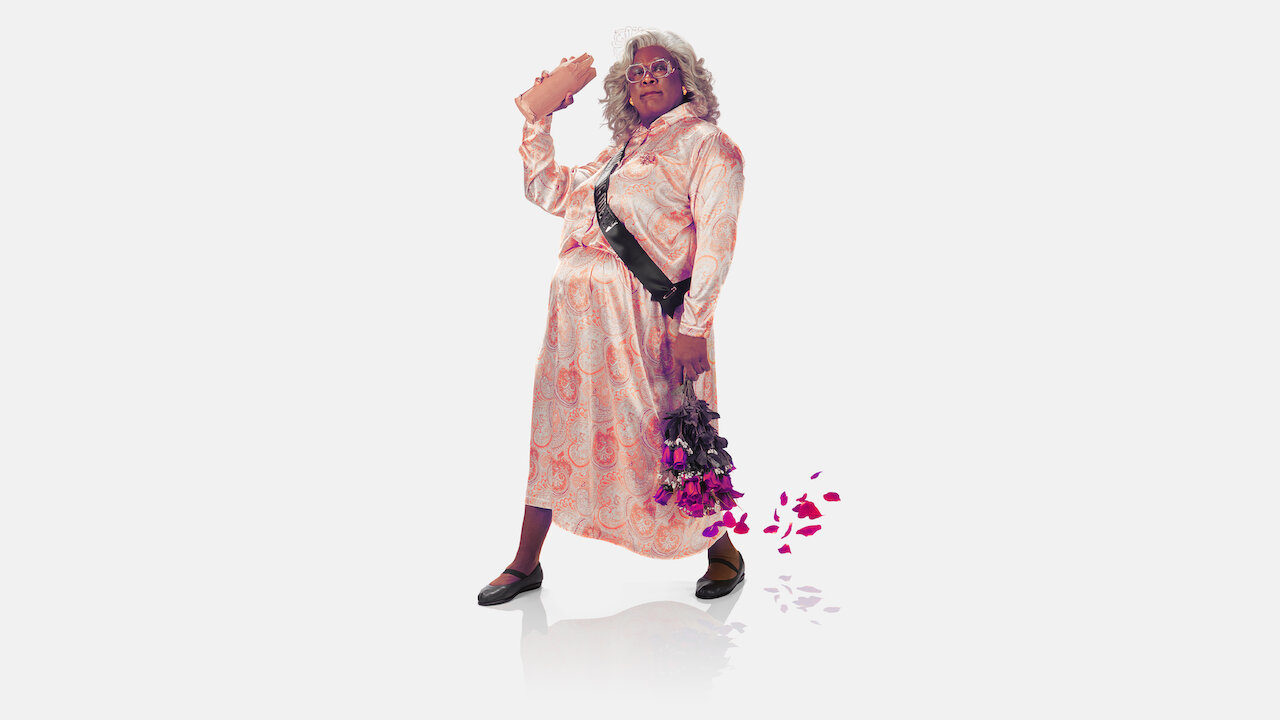 It only took a few days on Netflix before Tyler Perry’s A Madea Homecoming imprinted itself on hearts across the globe. Thirty-three countries, including the U.S., viewed Perry’s feature film for millions of hours. Now, the latest franchise installment has internationally inhabited each regions’ Top 10 list.

In fact, it landed at #1 on the streamer’s English list for accumulating 31.56M hours of viewership. That’s nearly double the time audiences spent watching the accompanying, English Top 10 titles– some having spent weeks on the coveted list. 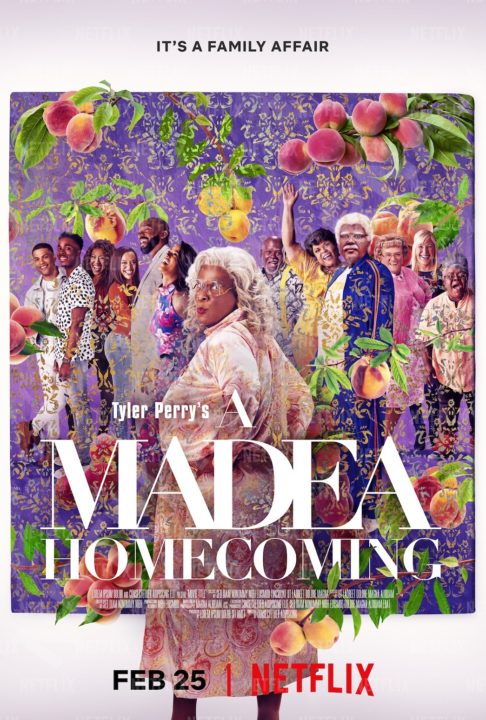 Hollywood has been very curious about how the reappearance of Perry’s most beloved character would translate on the global streaming service. Variety published their verdict this week. “It’s the fastest, funniest ‘Madea’ movie.”