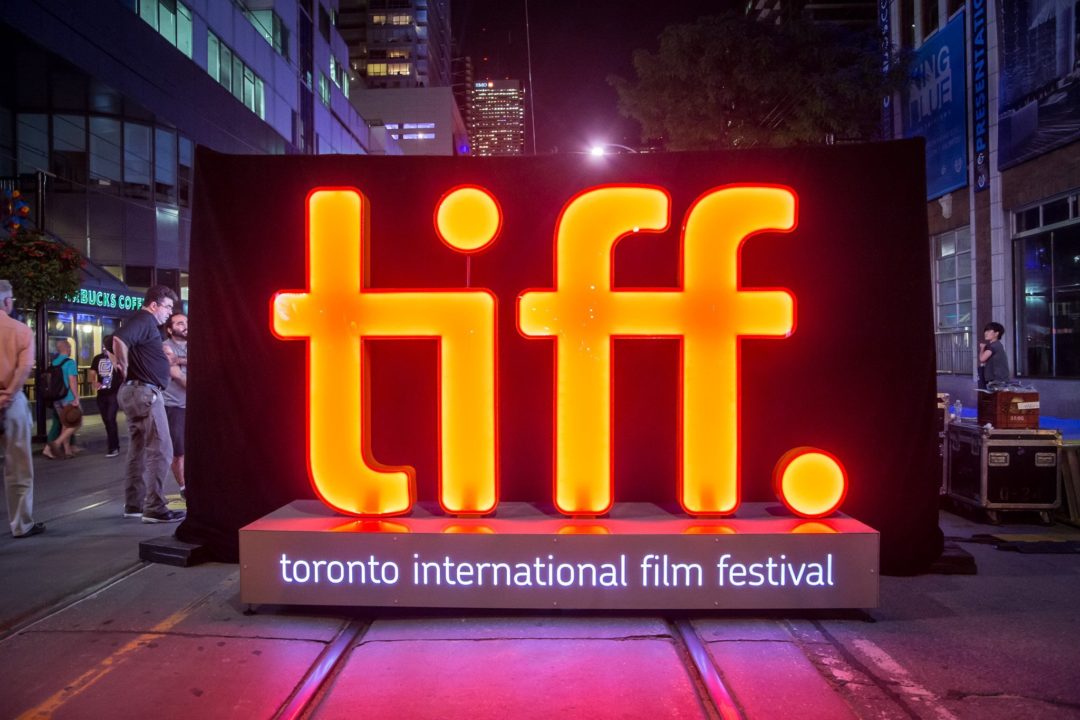 After two years of virtual programming, the Toronto International Film Festival (TIFF) will convene in person this year for a full week-and-a-half-long celebration of cinema. Alongside exciting premieres, panel discussions, and gala events, the festival will witness the world premiere of Tyler Perry’s much anticipated “A Jazzman’s Blues” – in company with exciting new work from contemporaries and emerging directors in the esteemed Gala Presentations.

“Perry is presenting his coming-of-age period drama ‘A Jazzman’s Blues,’ a deeply personal film that is said to mark a departure from the broader comedies and dramas that propelled him to the A-list,” writes Variety. As audiences clamor for the release of the film – set for September 23, 2022 via streaming and production partner, Netflix – TIFF expects a “full house” of attendees. “We know from the ticket packages that we had going for the last few weeks, some of them have already gone off sale,” TIFF CEO Cameron Bailey noted to Deadline. “There’s enough appetite for what we’ve seen so far that we’re expecting a big audience.”

The festival is known to be the kick-off of awards season, setting the stage for the year of entertainment to come. Click here to get tickets now and stay tuned for more on the release of “A Jazzman’s Blues”.