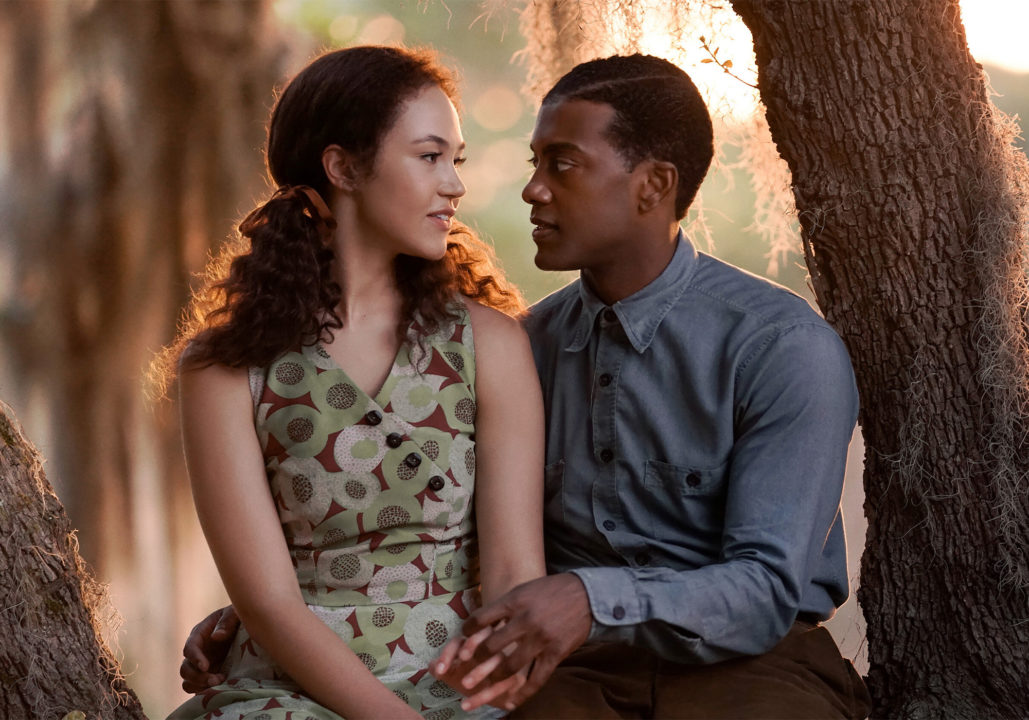 Throughout the years, Tyler and his projects have earned a total of 19 NAACP Image Award wins and many more nominations. Last year, Tyler was nominated for the honorable title of Entertainer of The Year.

Fans are able to vote for this year’s winners on the Image Awards’ website through February 10th. The NAACP Image Awards is set to air on Saturday, February 25th at 8/7C on BET, broadcasting live from the Pasadena Civic Auditorium in its first in-person ceremony since 2020.

A Jazzman’s Blues is a coming-of-age drama set deep in the American South during the 1940s that follows forbidden lovers Bayou and Leanne as they struggle against decades of secrets and lies which keep them apart. Watch it now on Netflix.