A full-circle moment with Brittany Inge 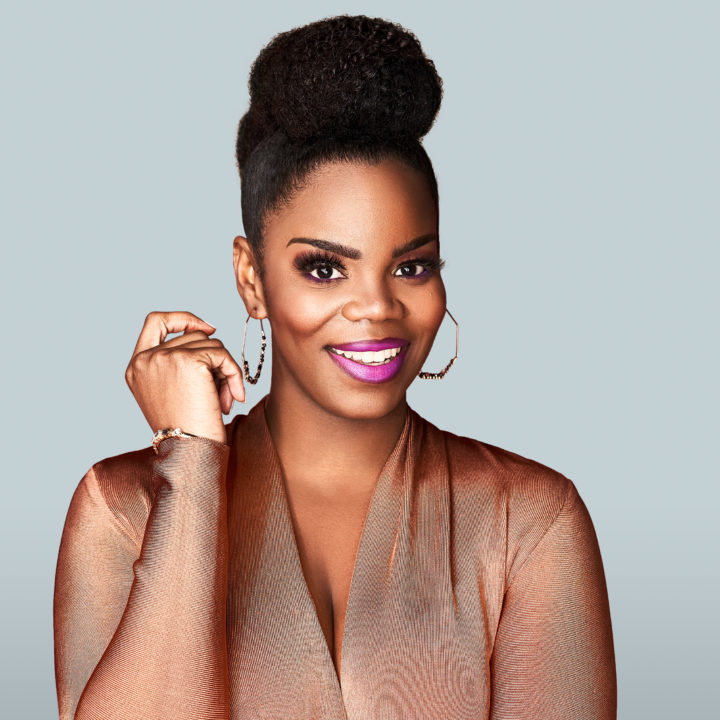 Much of what makes the entertainment industry so exciting is the sheer amount of limitless possibilities that exist. From one career to the next, we love celebrating the creative forces all around us—especially when it is one of our own.

Having worked at Tyler Perry Studios both when it was at Greenbriar and the current Ft. McPherson lot, Brittany shared her performing skills whilst working at TPS: she sang in a choir at the opening of Greenbriar in 2008-the choir also appeared in the 2009 Perry hit, I Can Do Bad All By Myself.

We recently spoke with Brittany to hear more about her time at Tyler Perry Studios, what brought her to the city of Atlanta, and how her beginnings with the TPS family continue to influence her artist endeavors today.

You performed at the opening celebration for Tyler Perry Studios’ Greenbriar location back in 2008. What is your impression of where the studio has come in 10 years and your experience shooting on the Ft McPherson lot now?

The studio has grown so much in the 11 years since the Greenbriar opening celebration. From the number of people that work there to the business infrastructures that have been put in place— watching the growth up close was one of my greatest privileges when I became an employee in 2014.

When I pulled up to the studio this past November 2018 to film scenes for “Boomerang”— it was surreal. A complete full circle moment. To go from doing data entry at Greenbriar, to working in an office in the Dream Building at Fort McPherson to now, reporting to base camp in the Historic district as an actor on “Boomerang”— and all this after leaving TPS only a year and a half earlier (June 30, 2017) to pursue acting full-time… the feeling was indescribable!

What is your fondest memory from working on the TPS lot in those early days?

Well, I officially started working at TPS in 2014. But what I do remember about the 2008 grand opening was the excitement and energy in the air around Mr. Perry’s OWNERSHIP of a major film studio and him having full creative control of his content. It was unheard of! He has paved the way for so many Black creatives to have control and agency over their original content. 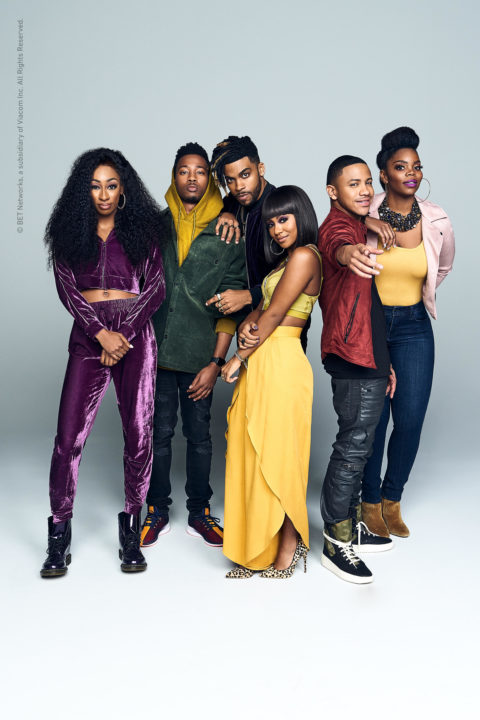 Spelman College originally brought you to Atlanta. What about the city inspires you and how has Atlanta helped you in your career as an artist?

I would not be the artist I am today without the Atlanta arts community. My first introduction to this community was when I attended Spelman College and received my degree in music. Then, after college, I stayed in Atlanta and began taking acting classes. I started out doing community theater then graduated to Atlanta’s professional theater houses before venturing into the ever-growing TV/film industry. The Atlanta acting community literally raised and molded me into the artist that I am. The most inspiring thing about Atlanta for me are the artists that live there and work to pursue their passion & purpose everyday.

Do you have any advice for young actors or musicians who are trying to find their foothold in the industry?

My advice would be to keep your faith strong, practice persistence and seek mentorship. I would also encourage younger artists, when seeking mentorship and asking for advice, to know exactly what it is that they want to know before posing questions. Be specific. Help potential mentors help you by having already done some of your own research prior to and knowing exactly what it is that you want or need to know about the industry.

Be sure to check out Brittany on BET’s “Boomerang” on February 12th!