A First Look at “A Jazzman’s Blues” with People Magazine 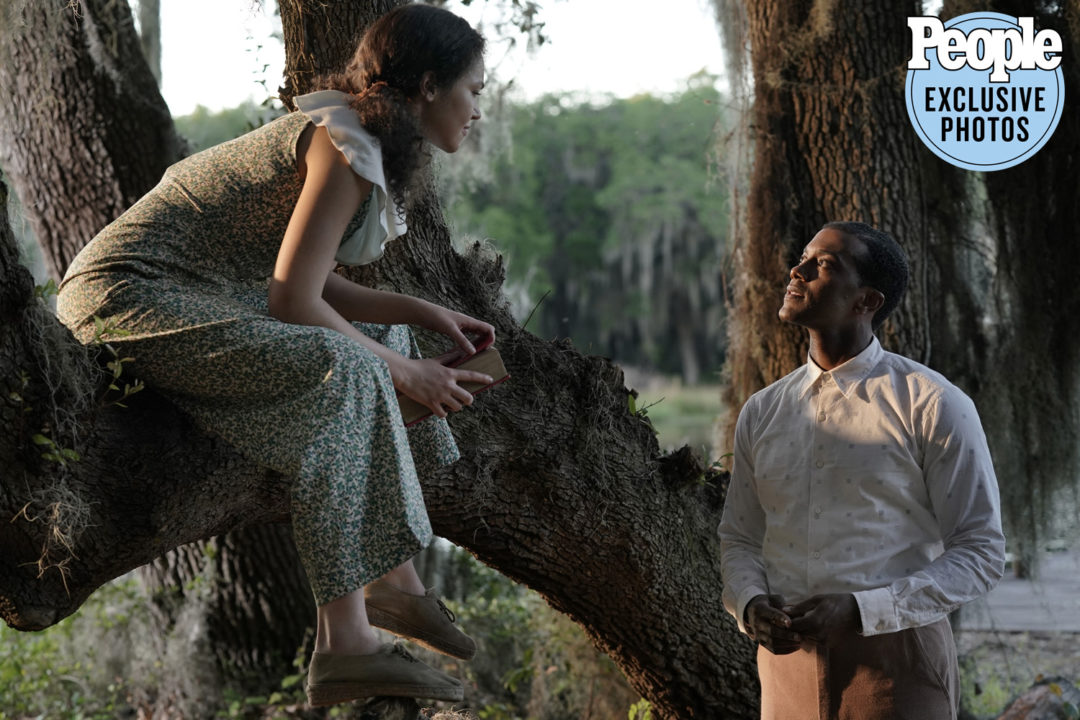 In possibly his most unique film to date, Tyler Perry is bringing the first screenplay he ever wrote back in 1995 to life. A Jazzman’s Blues is a coming-of-age drama set deep in the American South during the 1940s that follows forbidden lovers Bayou and Leanne as they struggle against decades of secrets and lies which keep them apart. People Magazine received an exclusive first look and spoke with Tyler about his thoughts on the project.

Originally authored at the age of 26, Tyler wrote this screenplay before building his reputation as a Hollywood success. “I was in Atlanta struggling to make it. I was hungry, sleeping on my cousin’s couch, eventually getting put out and being homeless. I was trying to get my first play off the ground, and this screenplay just poured out of me,” Tyler recalled to the magazine. “I held onto it for all of these years.”

The highly anticipated passion project, starring Joshua Boone and Solea Pfeiffer in the leading roles, will premiere on Netflix on September 23, 2022 – marking a significant moment in Tyler’s filmmaking career as he steps outside of expectations to deliver something truly personal and moving. “Everyone has their team, and these teams don’t necessarily understand the power of my audience and what I bring,” he explained. “I can’t wait for all the people who turned it down to see it. It’s just going to be really, really special.”

Stay tuned for more information regarding A Jazzman’s Blues release and reviews, and click here to see exclusive behind the scenes imagery from People Magazine. 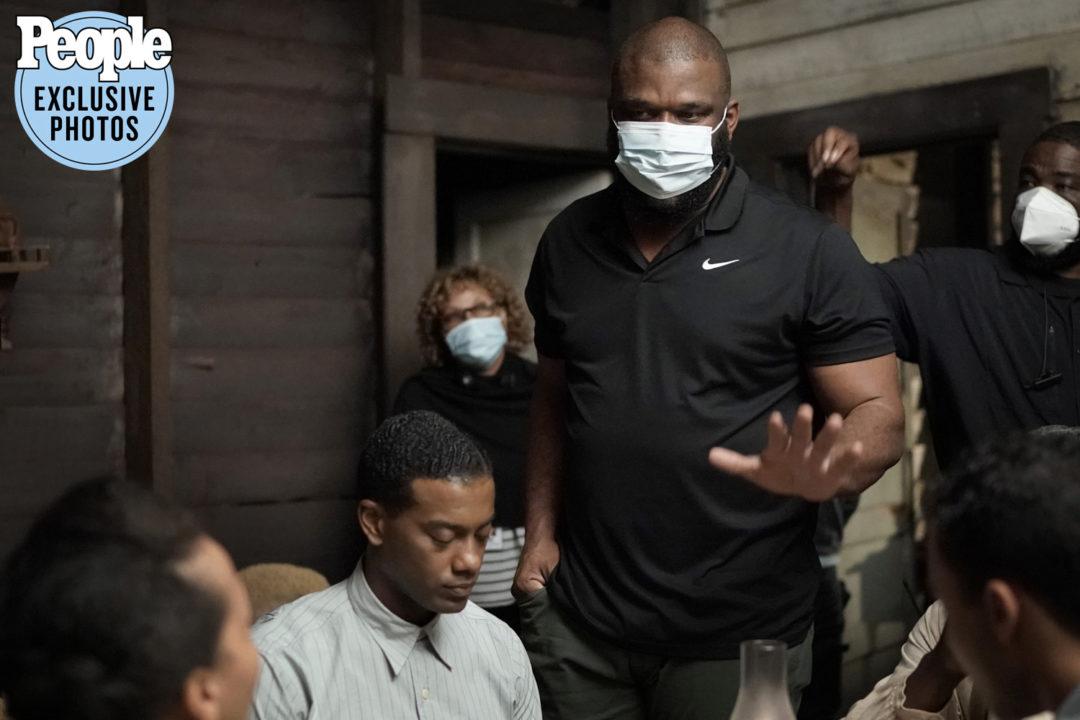