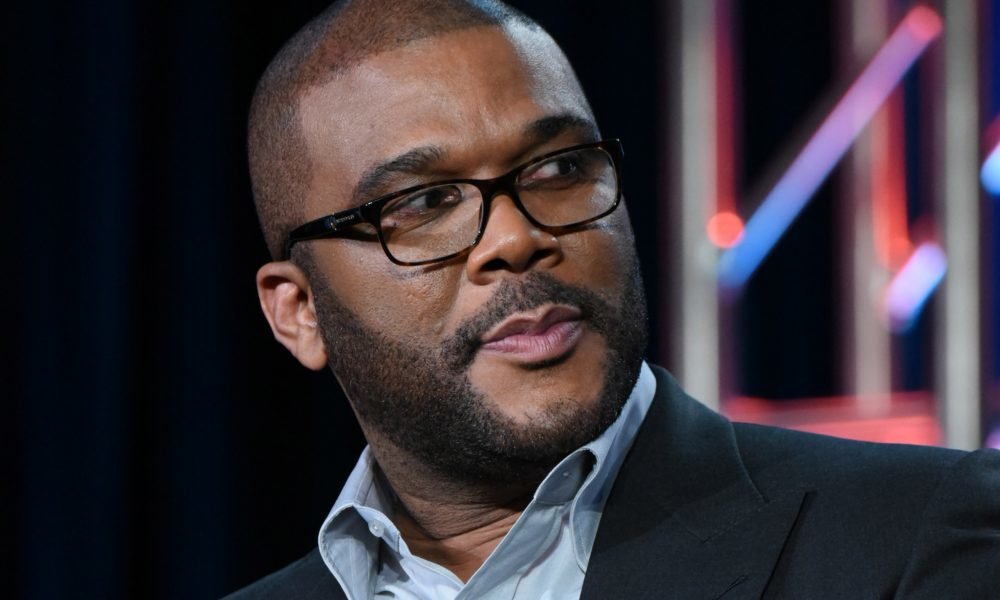 Tyler Perry is adding another accolade to his list of honors, but this time it’s not the usual Hollywood award. Come February 22, Perry will be inducted into the JA Atlanta Business Hall of Fame alongside fellow Atlanta business leader Jeff Sprecher.

The Junior Achievement of Georgia’s 31st JA Atlanta Business Hall of Fame will celebrate influential business and civic leaders who have helped shaped the Atlanta of today—Perry will be joining a group of 95 influential individuals who, just like Perry, have made significant contributions to the local economy and community.

Always eager to bring productions to the state of Georgia, Perry opened Tyler Perry Studios at Fort McPherson and ignited a new wave of growth and creative opportunity within the community and industry at large. With countless new projects in the works, there’s no telling what else is to come from Atlanta’s new epicenter of production power.

The JA Atlanta Business Hall of Fame will be held at the InterContinental Hotel in Buckhead, with all proceeds from the event going to JA of Georgia’s efforts to empower the next generation. Learn more here!